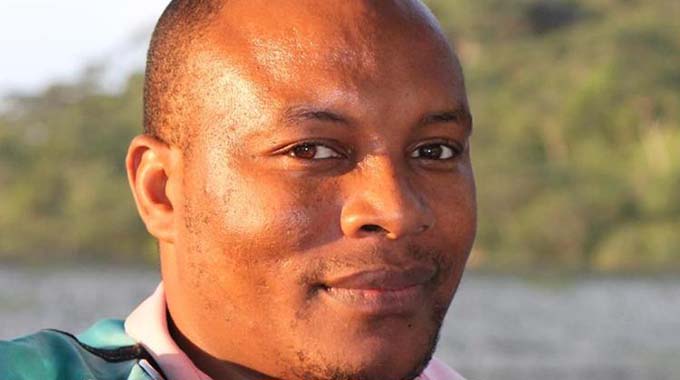 HARARE residents have petitioned council to review its 2021 rates they say were beyond their reach.

The petition, initiated by the Harare Residents’ Trust (HRT), was signed by 5 500 ratepayers.

Under the new rates regime, residents are now supposed to pay an equivalent of US$40 monthly average based on official forex rates.

This amount goes up to around US$70 – US$100 for the ratepayers living in the low-density areas.

HRT director Precious Shumba said from a human rights perspective, the rates being charged by the City of Harare were “unsustainable, unjustified” and further weakened the capacity of the ratepayers to escape socio-economic challenges brought about by the Covid-19 pandemic and high unemployment levels.

“The HRT intends to escalate the issue to the Minister of Local Government and Public Works who approved the City of Harare rates for his re-consideration of the 2021 budget,” he said.

“While the Minister approved the city’s 2021 budget on time, the budget is not affordable to most ratepayers.”

Marian Katsangu, the deputy chairperson of the HRT Residents Council Executive, urged the City of Harare to listen to the grievances by residents for once.

“Residents do not have the money, they cannot afford the high bills,” Katsangu said.

“The City of Harare should listen to us as the ratepayers.”

Responding to the petition, Acting Mayor Stewart Mutizwa said he was a ‘listening Mayor’ and wanted a sustainable solution to the issues bedevilling the city.

“I am receiving your petition, I will read through it and will refer it to the responsible offices in our council system,” he said.

“Ratepayers are an integral part of the city’s development 2 architecture, and their views and submissions will be treated with the utmost respect and consideration.”

Mutizwa appealed to residents to pay their bills on time saying the biggest obstacles to smooth service delivery were failed strategic business units.

He said without a government subsidy on most of their services, they were mostly relying on ratepayers.