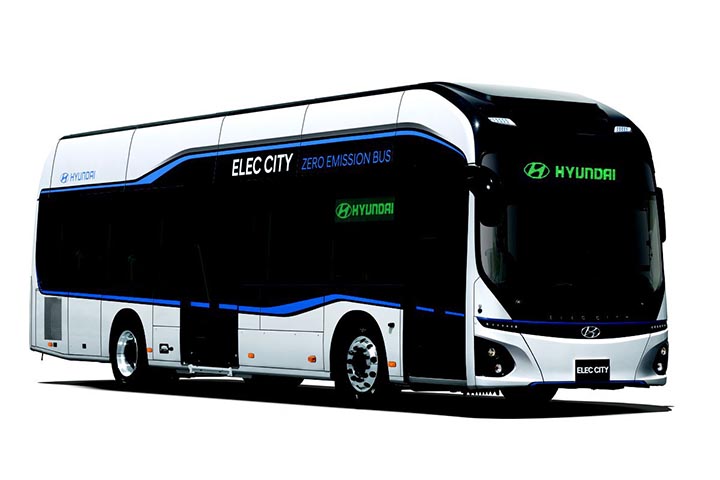 “The introduction of such a transport system would pave way for a cleaner, environmentally friendly, cost-effective and easily manageable intra-city passenger transportation that echoes the Harare City Council’s motto as a clean and beautiful sunshine city by 2025,” said the Council.

The E-buses, according to council, will replace “mushika-shika” as the preferred, safe and affordable mode of transport for intra-city routes.

The city has been facing a big challenge in removing the “mushika-shika”, the unregistered taxis that ply the city and often drive dangerously, causing chaos in the central business district.

The E-buses will have a carrying capacity of 20-30 passengers per ride, and have a maximum speed of 60 km per hour.

They will have designated pick-up and drop-off points within a 10-30 km radius of the city center, the council said.

“E-buses have advantages over competition because they are cheaper in terms of maintenance and operation, they are significantly smaller and lighter and they will be pre-installed with fleet management system,” the council said.

Harare lacks an efficient public transportation system and the council has over the years battled the challenge of chaotic and dangerous driving by commuter omnibuses and unregistered taxis which puts the lives of commuters at risk.