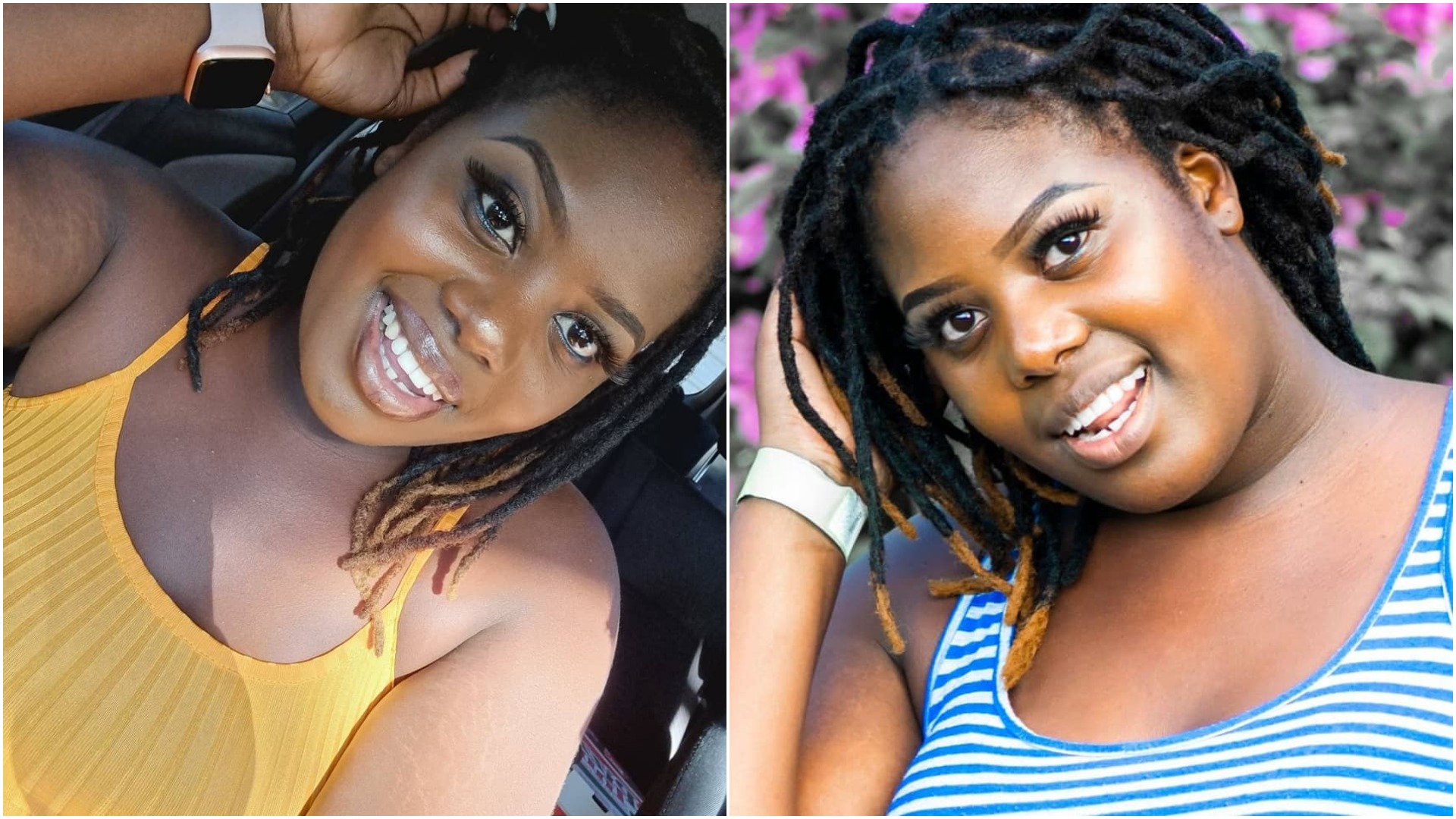 A suspected sex toy vendor, Ayanda Unity Mponda, who goes by the moniker @Ayiie-Juicy on social media platforms, was Wednesday denied bail by a Mbare magistrate who ruled that she is a flight risk.

Mponda was arrested on allegations of smuggling sex toys and exposing minors to pornographic content.

Prosecutors also accused her of luring minors to engage in sexual activity.

In denying Mponda bail, the magistrate upheld the state’s submissions that she was likely to skip bail.

Prosecutors had submitted that it was difficult to get hold of the suspect who allegedly evaded the police for a week upon learning that she was wanted.

The court also heard that the TikToker had pulled down her social media pages in a bid to get rid of evidence against her.

It is alleged that a statement was recorded from a mother of a 12-year-old girl who confirmed that she had established that her minor daughter was Mponda’s regular customer.

The minor reportedly purchased a variety of sex toys worth US$1 000 using money she stole from her household.

The police were also told that the sex toys were delivered right at her doorstep.

It is alleged that after being confronted Mponda admitted making deliveries stating that she was not aware a minor was purchasing the toys and offered to pay back the money.

All this weighed against her.