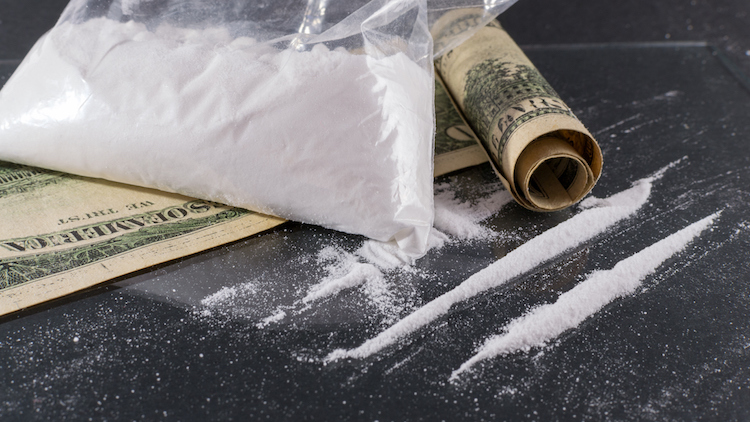 A SOUTH African national has been sentenced to 10 years in prison after she was convicted of dealing in dangerous drugs by a Harare magistrate.

Thulani Jack will however, spend eight years behind the bars after two years of her sentence were conditionally suspended.

She was arrested in December last year at Robert Mugabe International Airport after being found with five kilogrammes of cocaine stashed in wool bobbins in her suitcase.

Jack had however, denied the charges, blaming a Brazilian wool manufacturing company for planting drugs in her luggage.

She told court that she was in the business of importing wool and was surprised to see that the bobbins contained cocaine when she was searched upon arrival in Harare.

However, prosecutor Francesca Mukumbiri proved that Jack was a drug dealer after a full trial.

Court heard Jack arrived at the Harare airport aboard a flight from Angola on December 31 last year.

During the clearing process one of her suitcases was tagged for physical examination but Jack used the green route as if she had nothing to declare.

An alert Zimbabwe Revenue Authority (Zimra) official spotted her and demanded to see her bags.

Court heard she showed signs of discomfort, leading the officers to suspect her of having something illicit.

Police officers and Zimra officials conducted a search and recovered 125 bobbins of sewing thread with cocaine stashed inside them.