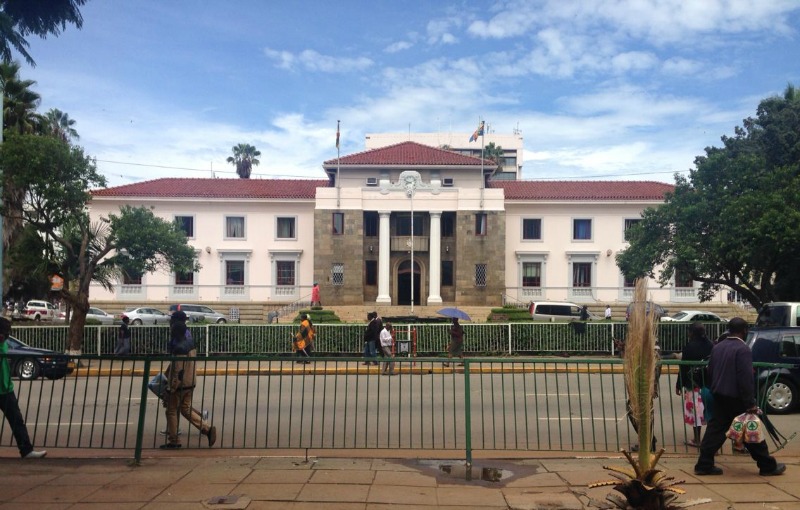 THE Harare City Council has set sights towards constructing new terminal ranks outside the CBD in attempts to push often disruptive commuter omnibus operators outside the busy city centre.

This was revealed by City Acting Chief Traffic and Transportation planner, Judith Mujega during a Tuesday stakeholders workshop which was aimed at formulating a workable transportation strategy for the authority.

Mujega cited the need to reduce the volume of vehicular traffic within the CBD.

“We are going to be constructing holding bays like the one we created in 2015 but which unfortunately failed to work due to lack of enforcement.

“The other three ranks in the city centre did not have holding bays and some would take advantage of those parked at the holding bay and poach passengers,” Mujega said while referring to the Coventry Road holding bay which was met with a lot of resistance from among both operators and commuters.

The city official said the authority will create surrogate terminals on the peripheries of the city centre with plans to avail shuttle services to ferry commuters into the city centre.

Authorities have often been criticised for coming up with poorly thought out measures to deal with developing situations in the city, with a similar plan having fallen flat some time this year.

An order by city authorities for transport operators to drop passengers outside the CBD elicited uproar from commuters who suddenly found themselves having to walk some 2 kilometres to complete their journeys with some carrying heavy loads while others were sick.

The situation was not helped either by the shuttle transport system which was provided as a spur-of-the-moment strategy with commuters finding themselves paying twice for a single trip into the city centre.

The plan was abruptly reversed by local Government Minister July Moyo with both city authorities and government trading accusations on who came up with the idea.

In her remarks Tuesday, Mujega said the new city strategies will not be rushed but shall be carefully implemented to avoid past embarrassments.

“It is not like we are going to introduce this tomorrow as we are going be following a careful and gradual process of engagement and thorough planning.

“We have been to China and the City of Bulawayo to get knowledge on the best practices,” she said.

This, they said, turned out to be elite arrangements between the authorities and transport operators.

They said that matters of safety and fares were never discussed with them.