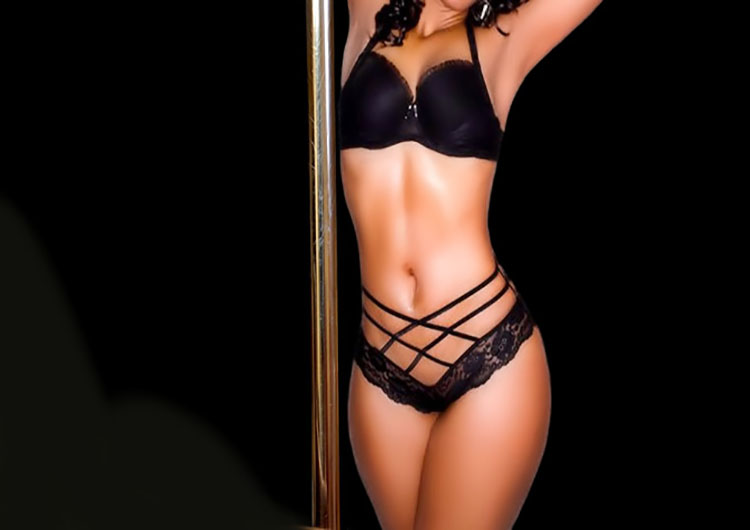 A BID by four Harare strip tease dancers to explore new market this festive season backfired when the group was arrested in the middle of a performance at a Gutu night club.

The dancers were identified as Unique Madziva 27 of unit O in Chitungwiza, Charity Javen, 29, of Kutanga Norton, Diana Kaseke 33 of unit P in Chitungwiza and Sithambile Mpofu also from Chitungwiza.

Calling themselves the Stice Angels, the four were arrested while stripped down down to their their underclothes as they performed at Patsime Club in Gutu.

The group pleaded guilty to public indecency when they appeared before Gutu magistrate Victor Mohamadi who fined them $50 each.

They must pay the fines by December 31 or spend three months in jail.
Court heard that, during the show, the four took turns to shake their hips in a suggestive way.

They also took male patrons on stage and mimicked sexual acts while promising to undress to their birth-suits if patrons threw money on the stage.

Club manager Dzikamai Musarurwa was however, not impressed by the exotic dances and called the police, leading to the dancers’ arrest.