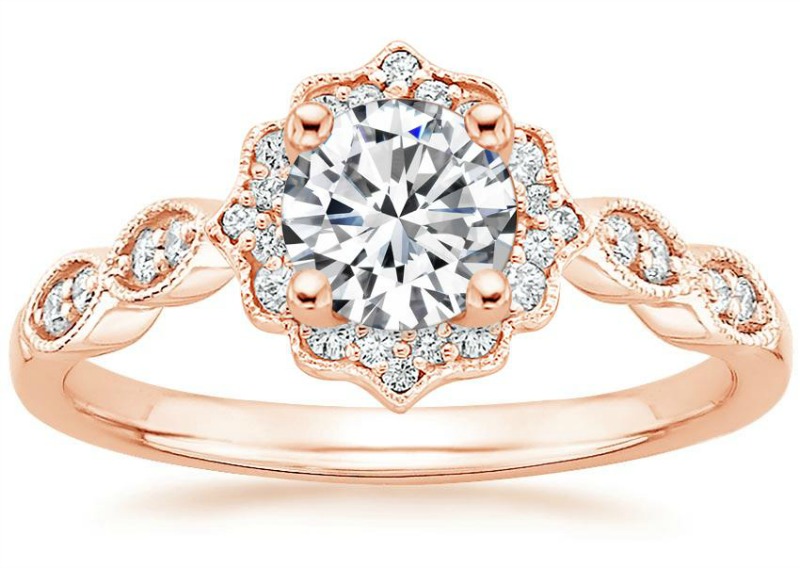 AN unidentified Harare man who bravely proposed marriage and engaged his girlfriend in full view of strangers at a city food outlet has won the hearts of many who have expressed admiration for going beyond the usual to express his love for a sweetheart.

The mysterious man is seen on bended knee in a social media image begging for his blushing partner’s hand in marriage. 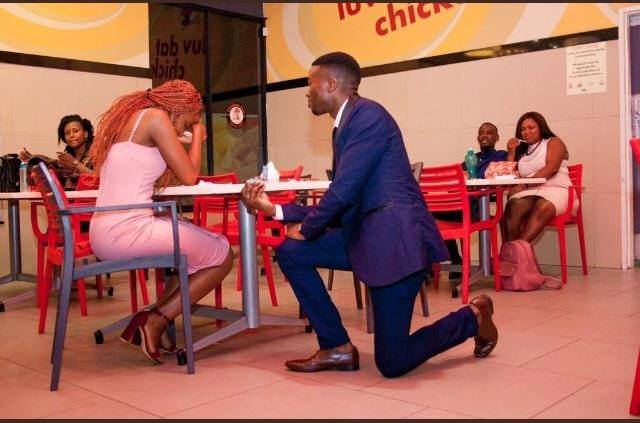 When love knows no boundaries…the mysterious suitor proposes to girlfriend

To celebrate such a milestone, the couple has been offered a place and food for free to enjoy the fledgling union.

While social media trolls found a chance to mocked him, companies and individuals have seen an opportunity to both market themselves and to celebrate probably the oldest form of human alliance.

Sterkinekor Zimbabwe offered the couple a free venue to celebrate its engagement, Pizza Hut Zimbabwe is giving them free food, while another man has upped the stakes by pledging to pay for food on their wedding and half of their honeymoon.

Sterkinekor Zimbabwe is giving them the prestige cinema to celebrate their engagement with 44 friends and relatives for free.

Pizza Hut Zimbabwe said the world needs more men like him and has offered the young couple a free meal.

“Men who are willing to go down on bended knee to start something new and permanent,” Pizza Hut Zimbabwe said.

“Men who know what they need in their lives. Men who are ready and willing to commit in this fashion.

“We are glad to announce that they can pick whatever meal they want on the day they come to their movie and we will serve them their meal while watching their movie.”

A David Zinyama said he wanted to pay for their wedding catering costs.

“This is beautiful, love is beautiful thing and God bless them both…” Zinyama posted on social media.

“I would love to cover the catering costs at their wedding when it happens as well as go half the costs of their honeymoon.”

While others took to social media to mock him for choosing “such a place”, Paul Chimusoro said what the man did displayed soberness under harsh economic conditions in the country.

“I see people mocking the guy who made his proposal at Chicken Inn, what the guy did is austerity,” he said.

NewZimbabwe.com tried to track down the man with no success.