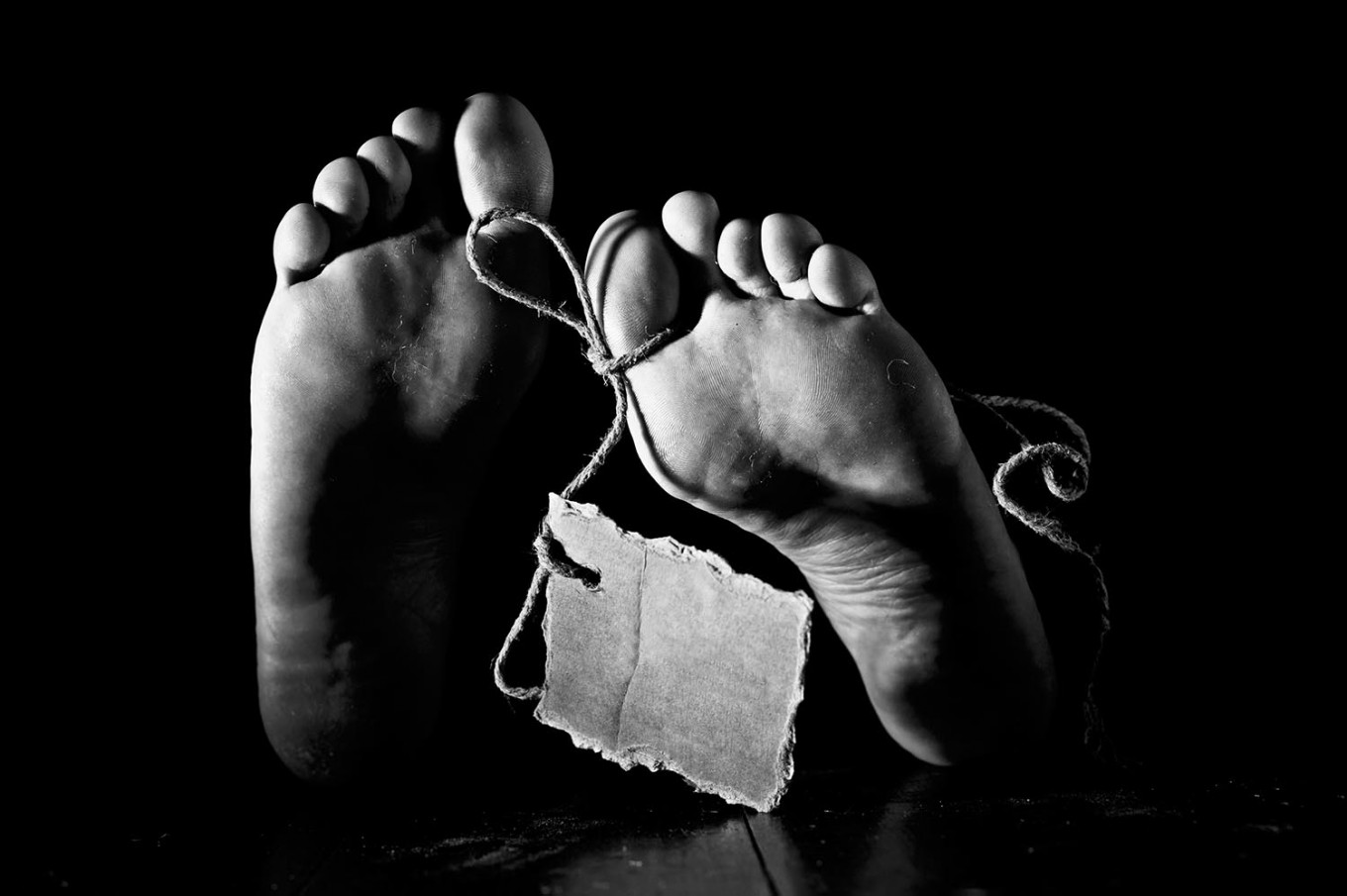 A Harare woman, who watched her daughter’s corpse being “raped” by a drunk stranger, says she believes the dreadful act was done for ritual purposes.

Speaking to NewZimbabwe.com Wednesday, Phillipa Mazhindu (47) a resident of Harare’s sprawling township, narrated how the stranger, only identified as Bigman, entered the room where mourners sat with her daughters’ body and proceeded to perform a sexual act with the corpse.

The intruder was accompanied by a friend and were both drinking beer and smoking cigarettes.

Bigman uttered vulgar words telling her and the mourners that he longed for a love relationship with her daughter and regretted failing to have sex with the late woman before she died.

“He then said that even if she was dead, there would be nothing wrong with him fulfilling his desires.

“He proceeded to uncover the corpse, which was lying in the room, slept on top of it and made up and down movements simulating sex whilst his friend blocked us from interfering,” she said.

Bigman only stopped the act after neighbours were alerted by Mazhindu’s screams.

Mazhindu said it was enough trauma to lose her daughter and it pained her to be subjected to another bad experience.

“How will I manage to live with this kind of trauma! I suspect these men had a ritual intention because when Bigman was searched by neighbours who came to my rescue, they discovered a dead rat, red cloth and a plant root in his pockets.

“He even said even if people beat him up for his actions, he had already accomplished his mission,” added Mazhindu.