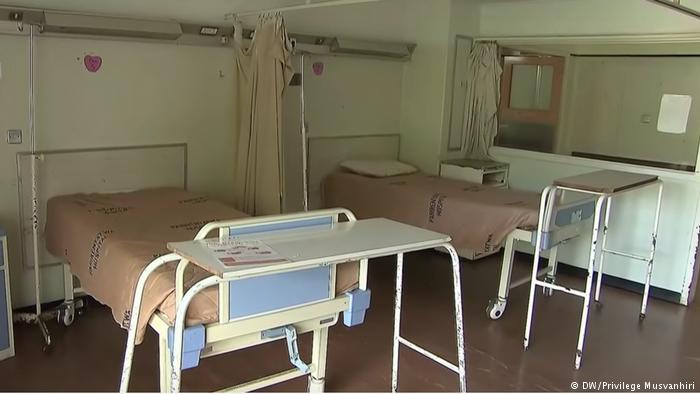 A local woman got the shock of her life when she discovered a top Harare gynaecologist, Dr Ashel Marume had removed her womb without her knowledge and consent.

The alleged incident happened as she was delivering at Queen of Peace Maternity hospital in Hatfield, Harare.

Chiweshere only got to know about the incident when she sought advice from the same doctor on which contraceptive to use four days later.

She also sustained serious burns on her left side after officials at Queen of Peace placed unsecured hot water bottles on her bed in an attempt to keep her warm when she delivered her baby.

Chiweshera has now slapped Marume with a $400 000 lawsuit saying the two incidents have left her with no dignity and lifetime injuries.

“Plaintiff is a farmer and she is now unable to do her activities and this has greatly affected her farming business. Plaintiff has also lost her dignity by having her uterus removed by the first defendant.”

Queen of Peace Maternity Hospital was cited as the second respondent in the summons.

Narrating the ordeal, Chiweshere’s lawyers said their client visited Marume’s chambers in March 2019 for her routine check-up as she was pregnant.

When she was about to deliver, Marume allegedly suddenly referred her to Queen of Peace despite being aware she had registered to deliver at West End hospital.

“After delivering her baby at Queen of Peace hospital, hot water bottles were placed on the bed on the pretext that they would improve warmth. However, the bottles were not wrapped in towels and that resulted in plaintiff sustaining serious burns on her left side,” reads part of the summons.

Chiweshere said after four days, she asked Marume for advice on the best family planning methods to use.

“…And she got the shock of her life as she was told that he had removed her uterus (womb). Plaintiff had not consented to this,” reads the summons.

She said all this resulted in her getting psychological and emotional trauma.

The woman also said she is still nursing wounds sustained and that her left side often gets numb such that she will not be able to use her left hand.

She said prior to the incident, she was a farmer but could not do her work anymore.