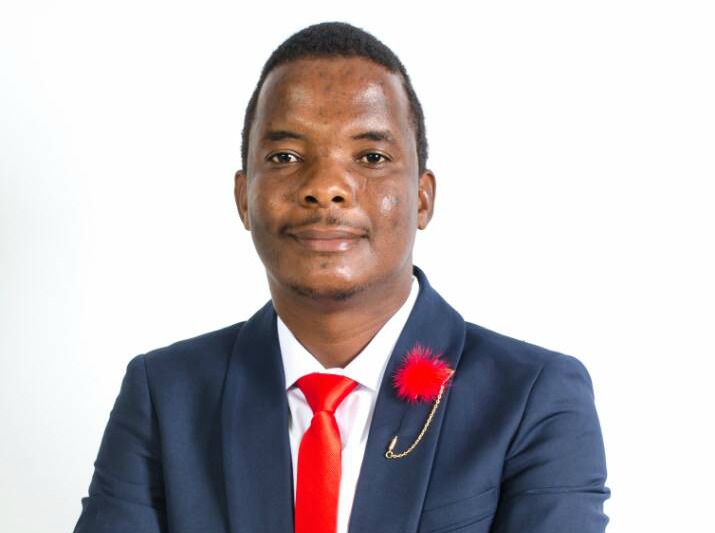 PROMINENT youth group, Youth Forum Zimbabwe is set to host a regional conference in Harare Tuesday and Wednesday in attempts to strengthen the influence of youth voices in governance processes in Southern Africa.

Youth Forum director Ashton Bumhira revealed to NewZimbabwe.com weekend that the indaba, set to run under the theme, Building Youth Agency in Southern Africa, will bring together dozens of youths who have been at the cutting edge of national youth activism in their respective countries.

“This Conference comes as a follow up to projects that Youth Forum Zimbabwe initiated in 2017 that sought to build solidarity among youth activists in Zambia, Zimbabwe, Botswana and South Africa,” Bumhira said.

“After noting the immense role that youths ought to play in the democratization process, Youth Forum Zimbabwe kick started an initiative that sought to package a regional youth voice and amplify it to reach regional bodies.

“While it cannot be disputed that youths are key stakeholders as we move towards democratisation and whose voice cannot be overlooked, it is regrettable that there has been a notable gap and disregarding of the youth voice.

“As such, Youth Forum Zimbabwe has noted with concern for action the need to bridge the existing gap in youth civic engagement and participation.

“As such, the Conference will further discuss pertinent issues affecting youth civic engagement as well as proposing possible solutions to curb these.”

Founded in 2004, Youth Forum Zimbabwe is a youth led organisation which seeks to promote the participation of young Zimbabweans in social, political and economic processes.

It also seeks to fight the exclusion of young people in decision making bodies in a case in which they form the biggest demographic group in the country.

Locally, Youth Forum has intensified efforts to integrate the young’s voices within the national discourse as was witnessed by a recent interface meeting with war veterans, a section of society that has often been accused of attempts to impose solutions and a leadership to the entire country, pushing the youths’ aspirations to the peripheries.