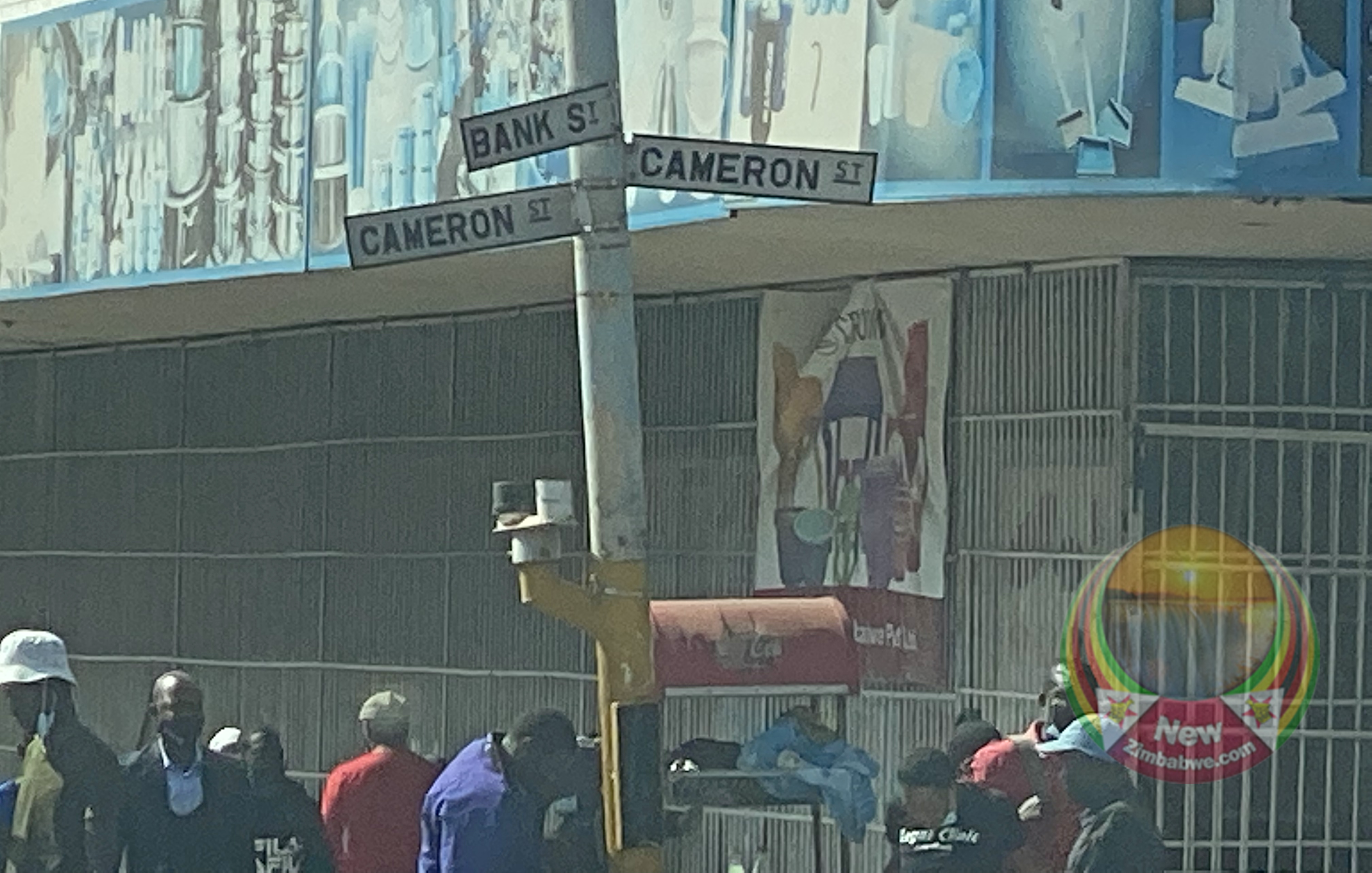 Comedian Trevor Noah once made a humorous remark that Africans were not aware of what traffic lights represented but rather governments acquired them to add to the atmosphere at intersections, whatever that meant.

The failure by Harare City Council to fix and maintain traffic lights in and around the CBD is slowly proving Noah right.

A mayhem of cars are evidently present at most intersections in the CBD trying to avoid bumping into each other as they go about their business.

The taboo of swearing and cursing is now a thing of the past, shouting and confusion seems to have taken precedence at these intersections which the traffic controls should be manning.

One almost curses if they arrive at a congested intersection without a working traffic light, council or ZRP officer controlling the traffic.

Instead of normalising the situation of having traffic lights controlling motorists, HCC have opted to have traffic officers.

Some police officers have even made a name out of it, or rather, are known for gesticulating traffic control gestures that have left an indelible  mark in the minds of motorists.

In a survey done by this publication, only a handful of traffic lights were operating whilst the rest were in a disastrous state.

Those that are working were either missing a complementary light, dangling with electric wires hanging out or just flashing amber.

Most Traffic lights along Sam Nujoma from Hebert Chitepo intersection were not working except for the one that controls motorists at the Munhumutapa junction.

One traffic light along Sam Nujoma was only indicating red and amber lights whilst the filament of the green bulb seems to have blown out ages ago, evidently from the dust the shell had gathered.

Cameron and Bank Street intersection exhibited remnants of what used to be a traffic light.

The steel galvanised poles that buttressed the control lights still stand and have now been turned to hooks by vendors, who now hang their Changan bags and satchels for safe keeping the goods they are selling.

Speaking to motorists in Harare, most of them expressed despair.

“I do not think there is an imminent plan to fix these traffic lights, we are now just used to them not working, even when you arrive at an intersection and see a traffic light working you hesitate because most in the CBD do not function,” said one motorist along Nelson Mandela.

Another motorist, who identified himself as Tafadzwa Chiga, highlighted the dangers motorists are forced to endure.

“Everyday when you drive in the CBD you risk colliding with someone because the controls that should be telling drivers what to do do not work and at times some drivers are arrogant when it comes to giving way to other motorists,” Chiga said.

HCC acting spokesperson, Innocent Ruwende, blamed vandalism for the state of traffic controls in the CDB, saying their efforts to rehabilitate them were being hampered by thieves and hoodlums.

“We are in the process of installing new traffic lights and repairing old ones but we are having problems with people who are stealing components from the traffic lights,” said Ruwende.

Recently, council installed traffic lights along Emmerson Mnangagwa and Acturus Roads, whilst those newly placed at the N Richards intersection along Bulawayo Road were damaged in an accident.