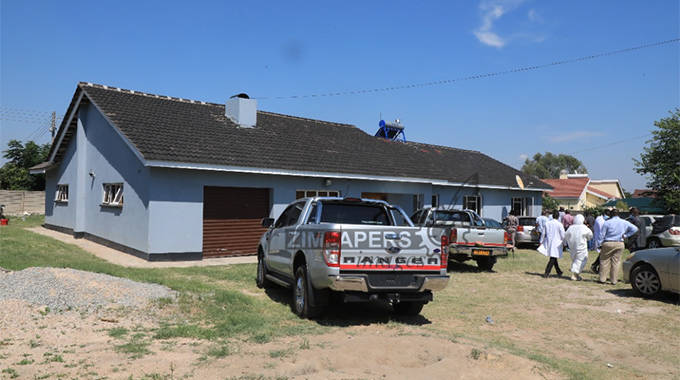 POLICE Wednesday evening released the names of three men who died in a shootout in Chadcombe, Harare Monday, and two others who managed to escape but were arrested Wednesday afternoon.

The deceased were identified as Brian Koga Tendere (38) of Chikupo Village in Murewa, Charles Chirara (30) of Ushewokunze, Harare, and Tariro Gora (21) of 1 Commando Barracks, Harare.

“Police have also established that Francis Takura was discharged from the Police Support Unit in 2018. Tendere was recently released from prison after serving a 10-year sentence for a robbery case which, occurred in Borrowdale, Harare in 2011.

“Chirara was on bail pending trial for the ZB Bank robbery involving US$2 775 000 and $40 000 cash-in-transit, which occurred in Nyabira on 6 January 2021 while Gora was a rogue soldier who escaped from duty with a service rifle.”

Nyathi added: “The gang is linked to a spate of armed robbery cases in and around Harare with one complainant (50) identifying his stolen shoes through the suspects’ pictures which trended on social media.”