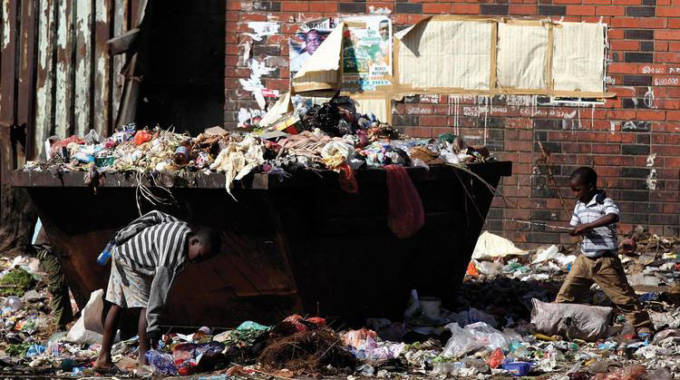 A RECENT study by the Environmental Management Agency (EMA) revealed the extent of Harare City Council’s incompetence after discovering more than 7 000 illegal dumpsites in the city that the local authority is failing to deal with.

EMA has since filed a High Court application to compel council to collect the garbage.

A mapping exercise carried out by the agency in Harare’s Central Business District (CBD) and residential areas showed that places such as Montague, Leopold Takawira and Bank Street (Bata), Copacabana and Market Square were overwhelmed by heaps of uncollected refuse. 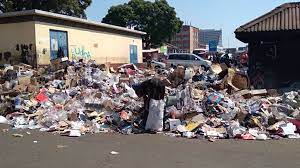 One of the numerous dumpsites in Harare

“Mapping of illegal waste dumps and litter stretches is a recurring activity which the agency does regularly as another way of monitoring the state of waste management around the country,” she said.

NewZimbabwe.com went around the city and photographed some of the worst dumping sites 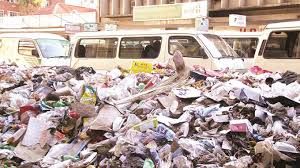 a dumpsite at a local bus terminus 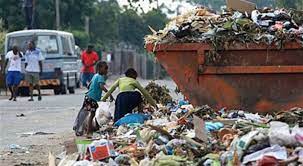