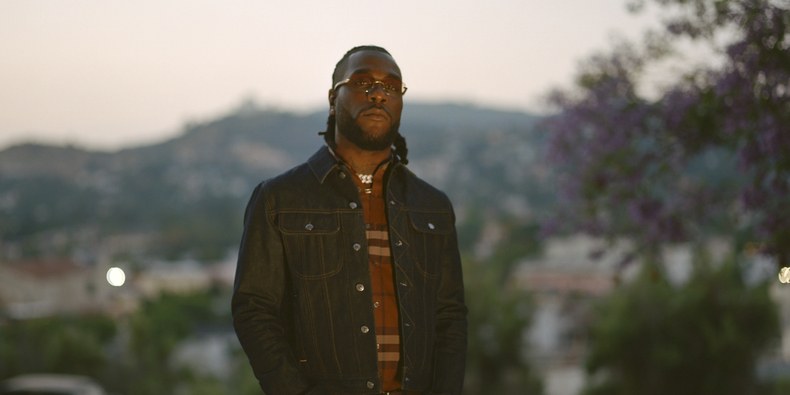 BURNA Boy and Naomi Campbell were seen together at the Brit Awards party at the London Chilterns Firehouse.

The 46 year-old catwalk superstar was a guest at the glitzy post-awards and she was joined by 28 year old Afro-singer Daminu Ebunoluwa Ogulu who is popularly known as Burna Boy the “African Giant”.

“They were sitting together near the Firehouse bar and were quite touchy feely,” an eye witness who spoke to The Sun on Sunday stated.

“They have struck up a flirty friendship lately,” the source added, but from the venue the two people left separately.

Naomi has been known for her past relationships with other male celebrities such as Liam Payne, Sean “Puff Daddy” Combs, RnB singer Usher and rap star Skepta.

Naomi stated: “I support Burna, just like Wizkid, D’Banj, Don Jazzy and Feni Kuti. I support Afrobeats. I support good music,” as she down played any aspect that she might be anything more than friends with international male solo artiste nominee.