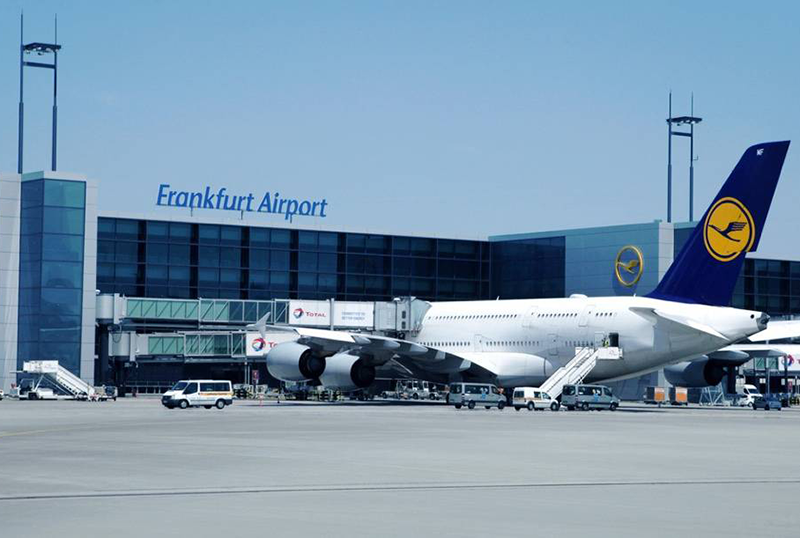 BERLIN: The acting director of the Africa Centers for Disease Control and Prevention alleged he was “mistreated” upon his arrival at Germany’s Frankfurt Airport on Saturday and had decided to return to Africa.

Ahmed Ogwell, who was on his way to attend the World Health Summit opening Sunday in Berlin, said in a tweet that his attendance at the event was in doubt after an encounter with “immigration personnel who imagine I want to stay back illegally.”

“I’m happier & safer back home in Africa. They invite you then mistreat you,” Ogwell wrote. “It’s time to stay away from non-friendly territories for me. … Very irritated. I’m done!” 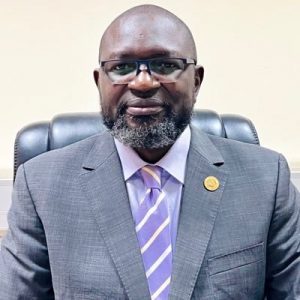 In an update later in the day, he said, “I’ve decided to go back to my beautiful continent.”

However, the president of the World Health Summit, Axel Fries, said Ogwell had arrived at the conference’s hotel and “can therefore fully contribute” to the summit.

Ogwell did not give details about his alleged mistreatment. Germany’s federal police, which is in charge of passport controls at the country’s airports, did not immediately respond to requests for comment. An email to the Africa CDC was also left unanswered.

“As an international airport, we welcome all passengers and do not tolerate any form of discrimination or racism. We would like to have more information about this incident,” it said.

Ogwell’s tweets were liked and retweeted by thousands of Twitter users, among them World Health Organization Director-General Tedros Adhanom Ghebreyesus.

Tedros replied directly to Ogwell that “it is absolutely critical that all World Health Summit participants from Africa and all other countries are treated with respect.”

I’ve been mistreated at @Airport_FRA by immigration personnel who imagine I want to stay back illegally. My attendance of the @WorldHealthSmt is now in doubt. I’m happier & safer back home in Africa. They invite you then mistreat you.