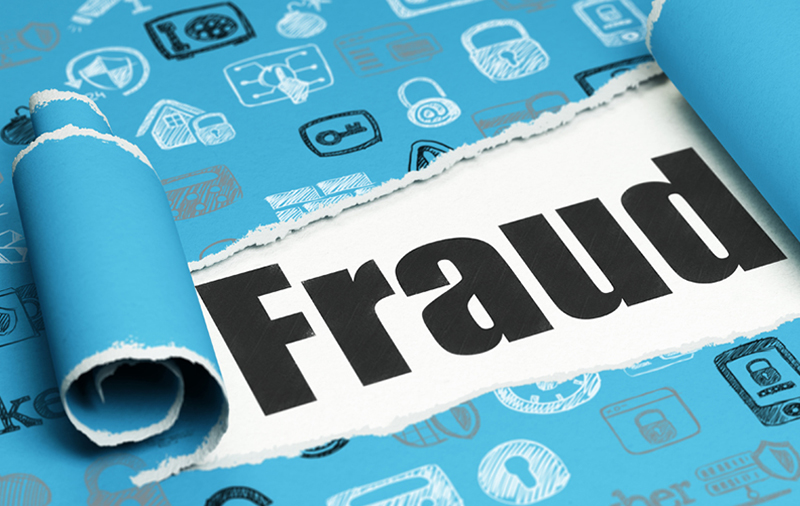 A SCHOOL head squandered some $35,000 which was meant for various projects at the educational facility, a Harare court heard last week.

The Dzivarasekwa Primary School head was released on $500 bail with stringent reporting conditions.

Court heard that the alleged offence – committed between January 2016 and November 2017 – came to light after the Ministry of Education conducted an audit.

According to prosecutors, Ntini was, on an unknown date, given $153,000 by the school bursar.

She was supposed to deposit the money into the school’s general fund account held at CBZ Bank Saphire branch.

Ntini reportedly banked $120,000 and converted the balance to personal use.

She also allegedly squandered a further $1,500 which was meant for conference fees and a music competition.

Prosecutor Linda Gadzikwa also told court that Christ Embassy Church was hiring one of the school classrooms and paying $60 per month.

Ntini allegedly took the cash and used it without approval, prejudicing the school of $1,380.

Already suspended from work over the allegations, Ntini was ordered to return to court on May 24 for trial