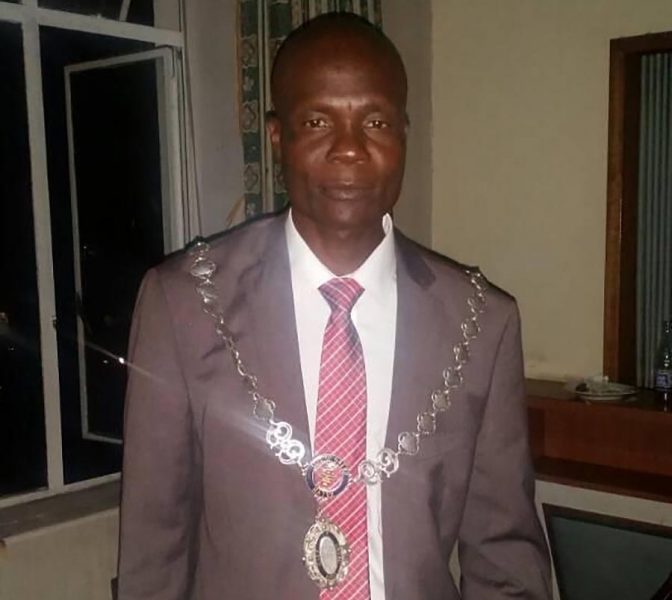 HEADS are set to roll at the Gweru City Council if a report on the financial health of the municipality recently carried out by the Zimbabwe Anti-Corruption Commission (ZACC) implicates any official for graft.

This was announced by the city’s mayor Josiah Makombe during a press conference Thursday.

Makombe said the council would not hesitate to wield the axe on anyone implicated in corruption after the report is completed.

“ZACC interviewed those whom they thought had deals which are corrupt. They went through our books and a report is being compiled and we are waiting to hear from them,” Makombe said.

“It’s public knowledge that people are complaining that ZACC is not doing enough and we are saying we need a report from ZACC and if there are any heads to roll, let it be.”

Makombe, however, absolved councillors at the local authority from being corrupt arguing they took an oath not to be involved in any shady deals.

“We want a free, corrupt local authority and we want to make sure that issues of corruption are dealt with at Gweru City Council. My council is very clean. We are not corrupt and we will not tolerate corruption.”

Makombe added senior council officials who were recently investigated for corruption by ZACC were adjusting to the call for a corrupt free council.