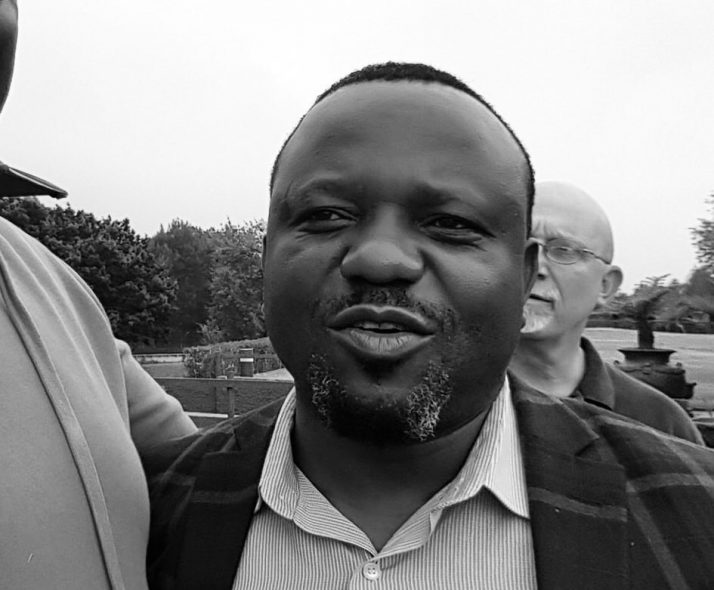 FOUR unidentified people Tuesday afternoon besieged the offices of Heal Zimbabwe Trust in Mt Pleasant, Harare where they threatened to attack the organisation for its “unpatriotic opposition to the government.”

Heal Zimbabwe is a civil society organisation (CSO) that seeks to promote peace, social cohesion, tolerance of divergent views and contribute to the transformation of communities.

However, according to the organisation’s director, Rashid Mahiya, the attackers, two women and two men, were on an orchestrated mission to frustrate Heal Zimbabwe’s peacebuilding and conflict transformation work.

“Heal Zimbabwe was besieged by four unidentified people (two women and two men) who threatened concerted unrelenting brutal and unspecified action against the organisation for what they termed unpatriotic opposition to the government,” he said.

“(The) attack came after one Taurai Kundishaya visited Heal Zimbabwe offices the previous day (Monday), took pictures and urged Zimbabweans to converge and protests at the organisation’s gates. Kundishaya alleged that Heal Zimbabwe was a “home of modern-day slavery, sabotage training, anti-government protests planning centre and other illegal activities.”

However, Mahiya added Heal Zimbabwe remained undeterred and will continue advocating for peace in communities.

“Attacks on civil society organisations begin with this kind of allegations leading to raids and arbitrary arrests and prosecutions. Heal Zimbabwe will continue to advocate for peaceful cohesive society which promotes tolerance and inclusive prosperity across all tiers of society!”

MDC Alliance national spokesperson Fadzayi Mahere described the attack as shameful and a threat to citizens’ safety and security.

“This attack must be condemned by all progressive Zimbabweans. It’s shameful that merchants of toxic ‘patriotism’ would be a threat to fellow citizens’ safety and security. We stand in firm solidarity with Mahiya and his team. This isn’t how we show love and passion for country,” she said.