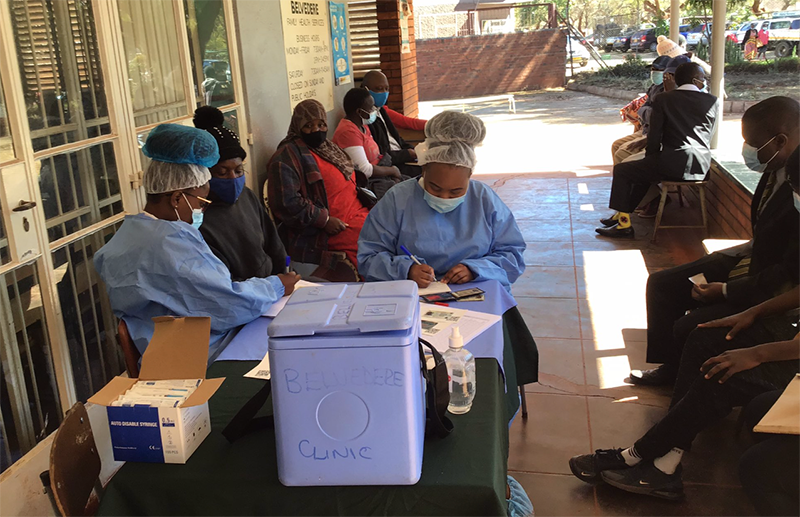 PARLIAMENT heard Tuesday that women are being forced into the indignity of giving birth in front of guards at clinics due to the lack of nurses while a major Bulawayo hospital has suspended surgical operations due to lack of drugs.

Committee member and Buhera South MP Joseph Chinotimba, who runs a security company, challenged council management on the crisis at its clinics.

“Pregnant women who are registered with Harare City Poly Clinics are said to be giving birth in front of security guards at the health institutions without any assistance from the health care personnel,” he said.

“City of Harare management is quite aware of this but no investigations have been done to rectify this anomaly. When a City Council closes all these clinics in the capital city, where is management?

“The City is rich, well-resourced so we cannot expect our women to give birth in public. Where is the money going from the City coffers?”

Opposition Citizens Coalition for Change (CCC) MP for Mabvuku-Tafara James Chidakwa added, “We are seeing such problems in our constituencies here in Harare.

“Several women are now forced to bribe City Council workers so that they can access maternity health services at the Polyclinics. What is the problem (with) the City Council?”

“The few that are there are leaving for other hospitals elsewhere. We cannot retain the staff. These are only symptoms but we have structural problems. 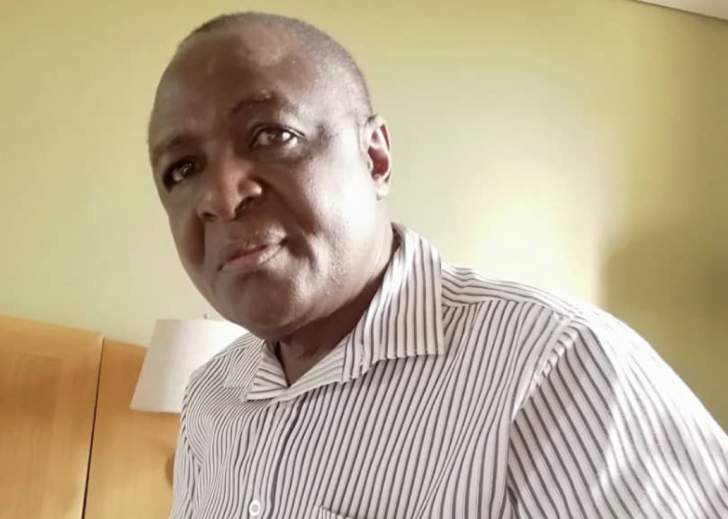 Meanwhile, Parliament also heard that a major government hospital in Bulawayo had been forced to suspend surgical operations due to lack of drugs.

“The issue of concern is that UBH has suspended surgical operations with immediate effect due to unavailability of anaesthetics, drugs used to induce sleep in patients before a surgical operation is performed.

“UBH is also advising patients to buy their own anaesthetic drugs if any operation is to be done due to the current economic situation, few patients can afford to buy these aesthetic drugs. The result is the unnecessary loss of life.”

He added; “My prayer is that the Ministry of Health and Child Care to urgently ensure that UBH is urgently capacitated with the necessary resources for procurement of the anaesthetic drugs so that there is an efficient health delivery at this particular hospital.”