KWEKWE: “It’s painful that one of our own dies whilst we have the means of assisting her”, former State security minister Owen ‘Mudha’ Ncube said last Wednesday at the funeral of a Zanu PF official while suggesting the absence of a ventilator may have been contributed to her death.

President Emmerson Mnangagwa’s administration has faced criticism over its profligacy and corruption with ministers recently paying tens of thousands of US dollars for a music album while the country’s public hospitals lack basic equipment.

At the height of the Covid-19 pandemic, healthcare workers across the country staged strikes, protesting lack basic supplies such as syringes, pain-killers as well as personal protective equipment.

Addressing mourners at the burial of Zanu PF activist Aliness Muganhu, who died on Monday and was declared a provincial hero, Ncube lamented the absence of a ventilator at Kwekwe General Hospital where Muganhu was admitted.

He said Muganhu passed on as they were about to transfer her to a private hospital.

“We only heard about her condition late afternoon that she was not feeling well, while her condition had deteriorated in the morning,” said Ncube.

“There was now need for ventilators. I then called Doctor Mapanda (Kwekwe Medical Superintendent) and told her that I wanted to take Mai Muganhu from Kwekwe General to a private hospital as she needed a ventilator.

“She needed oxygen and Doctor Mpanda told us she was in Harare. She (Muganhu) died two minutes after our arrival as we were about to take her to a private hospital. It’s painful that one of our own dies whilst we have means of assisting her.” 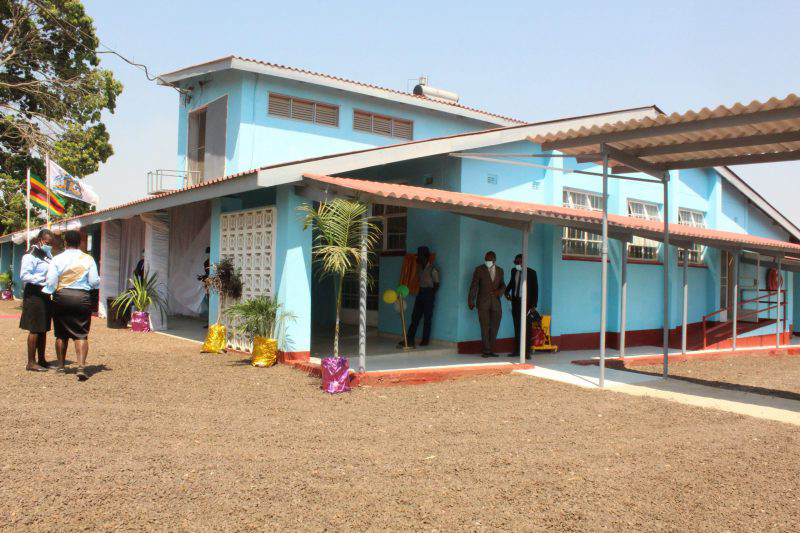 Ncube said despite being a district official, Mnangagwa’s decision to declare Muganhu a provincial hero was testimony to her critical role in the ruling party.

“The fact that the President has given her recognition and declared her provincial hero while she was a district member speaks volumes for her contribution to the party,” said the former minister

“This is a clear testimony that she was a true revolutionary and a committed cadre. We even have some members who are in the politburo and central committee who will not be bestowed with such an honour as some will be buried on anthills on their rural homesteads.”

“As far as I am concerned my President has already won the polls. State House is too far the opposition; they will never get there.

“Only those who fought for the country’s liberation will occupy State House.”

“I have an issue with Kwekwe for selling out the party,” Ncube charged.

“We need to be united so that we defend the party and make sure the President has won the polls. This party was born out of liberation.”