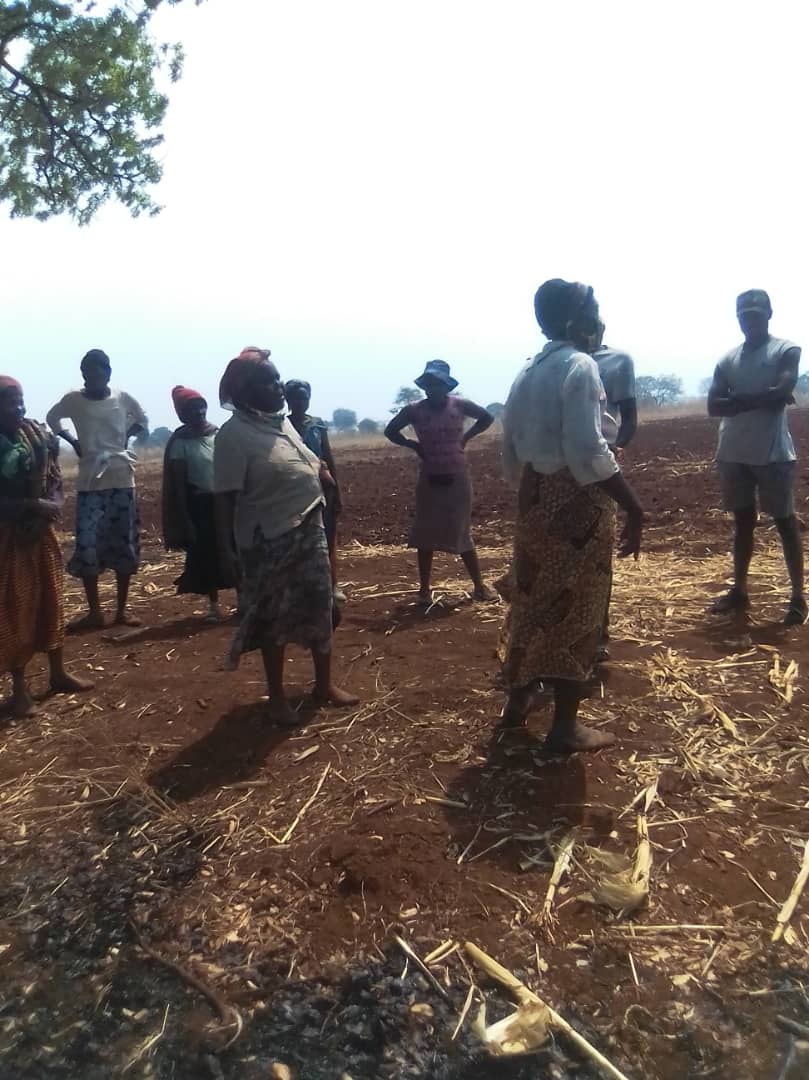 Inhabitants of Kuwadzana suburb told NewZimbabwe.com of fears they could contract deadly diseases such as Cholera, dysentery, and typhoid if the situation is not urgently rectified.

“We have had this problem going on for years now, every week we experience raw sewage flowing into houses. We are now fed up with this problem as just after a day or two we had the bursts again,” said Alice Dongo, a resident.

Residents, including children, have to navigate their way across riverlets of raw sewage in the streets as the effluent problem persists in Banket.

Another resident, Michael Katandika added, “We are worried over our health as there has been an increase in mosquitoes breeding in these perennially wet places, and in some homes the sewage actually flows into rooms. For crying out loud, we have crawling toddlers in these homes who are most susceptible to diseases.”

Banket Town Board chairperson, Never Hutepasi said the sewerage problem was as a result of an overwhelmed sewer reticulation system.

He said the local authority was seized with upgrading it to cope with the town’s growing population.

“We acknowledge the sewer problems facing some of our residents. This is due to an obsolete sewer reticulation system. Our sewer ponds are full and have become too small for the population and as council we are currently engaging contractors so that we revamp the system. The blockages we usually attend to are mainly caused by residents who throw foreign objects in the sewer lines, thereby creating blockages,” said the council chairman.