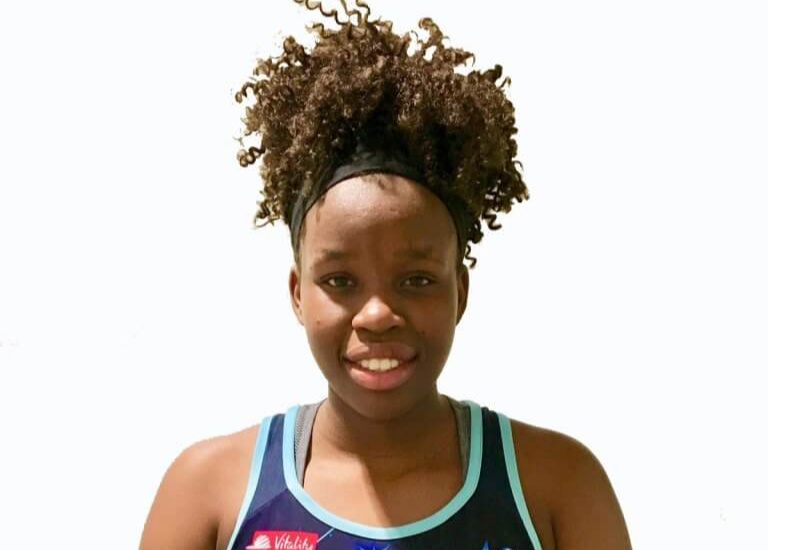 A weary nation, with hearts ripped apart after a horrendous show by its beloved Warriors, will now look to the country’s netball team making a maiden appearance at the World Cup for sporting salvation.

The Warriors horror show has been followed by sickening displays by the country’s cricket team slowly dying in cold Wales summer, while across in Liverpool the Gems as the netball team is affectionately known plot Sri Lanka’s fall on Friday.

As was the case with the Warriors, the Gems get their campaign at the International Netball Federation (INF) Netball World Cup when they take on Sri Lanka in their opening match at the M&S Banks Arena in Liverpool.

Zimbabwe are coached by Lloyd Makunde and the 13th INF ranked nation will be making their first ever World Cup appearance in Liverpool so motivation will be high to show they can compete on the global stage.

Sri Lanka booked their tenth appearance in the World Cup thanks to remaining undefeated during the Asian regional qualifiers in 2018 but they are one of the outsiders in the tournament and in their group which contains holders and favourites Australia.

Goal defender Muskwe is the twin sister to 20 year-old Zimbabwe international striker Admiral, who recently featured for the national football team at the Cosafa Cup tournament in Durban, South Africa.

Just like her twin brother, who is on the books of English Premier League side Leicester City, Adelaide, who is a Sports Science and Arts graduate has also been excelling in netball in the United Kingdom where she plays for the Vitality Netball Superleague (VNSL) side Seven Stars.

The VNSL, which is the elite netball competition in the United Kingdom, featuring teams from across England, Wales and Scotland, has a strong representation at the upcoming World Cup with all ten clubs being represented amongst all the participation nations.

And the VNSL is tipping Muskwe to make an impact at the INF World Cup for the Zimbabwe, who are affectionately known as the Gems.

“When Zimbabwe face Sri Lanka at the M&S Bank Arena, Liverpool, on the opening day, one player who was involved in the 2019 VNSL season will hope to star. Adelaide Muskwe, who plays at either goal defence or wing defence, joined Severn Stars for her first season in the Vitality Netball Superleague in 2019. With speed and power in abundance, Muskwe is a hot prospect for the future,” the elite league said in a statement on their official website netballsl.com.

Based in the United Kingdom since she was three years old, Muskwe was inspired to pursue a career netball career because of his brother’s exploits in football.

After making her national debut in April, it will be the goal defence star’s first Netball World Cup.

She said, “My twin brother in my number one fan. He is always there to watch me play whenever he is not playing.”

Given her English Superleague commitments, it’s been difficult for Muskwe to return to Zimbabwe for training, but she said about the Gems, “The team is so committed, they do things as a team and when they step on court, it is not about personal glory for them.”

Zimbabwe’s squad at the quadrennial international netball world championship comprises of the bulk of the players that represented the country during the qualifiers led by captain Perpetua Siyachitema.

Sri Lanka, who are currently ranked 18th, first participated at the Netball World Cup in 1963 under the country’s former name of Ceylon.

During this tournament, they also claimed their highest finishing position of ninth. They emerged undefeated from the Asia Regional Qualifier event last year to seal their place in Liverpool, marking their 10th appearance at a World Cup.

With Zimbabwe making their World Cup debut in 2019, this will be the first time that the Gems and Sri Lanka have gone head-to-head in the sport’s pinnacle event.