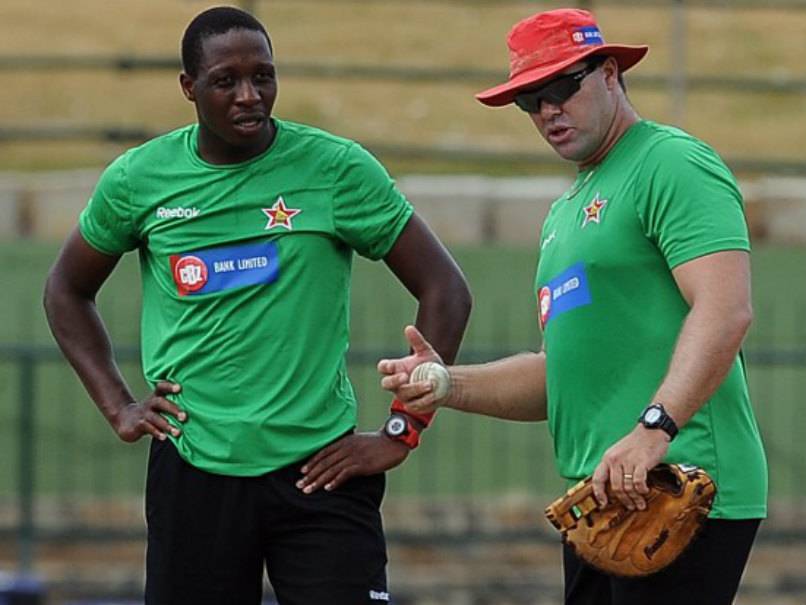 THE fallout from Zimbabwe Cricket’s decision to sack Heath Streak, along with the entire coaching staff, in response to the side’s failure to qualify for next year’s World Cup escalated with Streak hitting back against accusations that he was racist.

Days after removing the coaching staff – a decision that provoked strong opinion in Zimbabwe – the chairman of ZC Tavengwa Mukuhlani had implied that some of Streak’s decisions were based on racism.

“Streak was the coach and selector, he was entitled to change the team as he found fit but the question is: why did he change the team in the manner that he did?” Mukuhlani told a local daily.

“The white players knew PJ Moor was going to play [against UAE] but none of the black players knew about it. Cephas Zhuwao was only informed [that he wouldn’t play] in the warm-up. Why didn’t Streak inform the entire team?”

Streak had dismissed those allegations in the immediate aftermath of them being made, accusing the ZC chairman of “clutching at straws”. He also said “anyone close to me knows I’m the least racist person ever.”

On Sunday, as the divisions over the sackings and accusations continued to brew, Streak took to social media to once again reject allegations of racism, as well as accusing ZC of being unethical, treating people badly and lacking any cricketing experience.

“I’ve been accused by the chairman of ZC of being a racist, I find this preposterous and laughable and even to respond to them for people who know me, is lowering my standards,” Streak said, speaking in Ndebele.

“But I just want to make a few things notable. Our selection panel consisted of myself, Tatenda Taibu and Douglas Hondo. They are always consulted, and we always reached consensus on our teams.

“Graeme Cremer was not a selector, but he gave advice, and we also spoke to other guys outside, including the franchise coaches at times, to give us some of their thoughts. The allegations that during the WCQ, I dropped black players for white players is also ludicrous. When I dropped people like Kyle Jarvis for Tendai Chisoro nothing was said, but when I dropped Cephas Zhwao for PJ Moor, then I’m a racist.

“Those who are around me and who know me and are most important to me as in the players can vouch for that [I’m not a racist]. Why do all these people that the chairman claims are accusing me of racism, why do they not come out in public and say that themselves?

“Let’s see that. This is not about Heath Streak and Tatenda Taibu being fired, this is a bigger thing. If you look at the collective time all the coaches who were fired have put into playing for Zimbabwe and the time we’ve spent coaching, it amounts to decades.

“I think the way we’ve been treated, the way we were fired, it just isn’t right, and it’s not ethical that you can treat people like that. Am I’m just really sad that five of eight Level 3 coaches have been fired like Zimbabwe Cricket. We have people like physiotherapists and trainers who have nothing to do with how the team performs. They are not technical staff, they are there to get people fit and on the park, and they can’t be fired. I think that’s ludicrous and just wrong.” 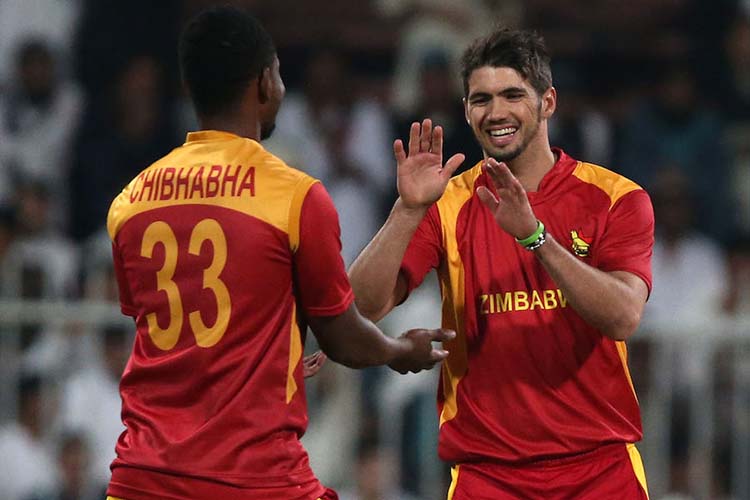 Streak also highlighted the beleaguered financial state Zimbabwean cricket found itself in, saying most of the staff had only been paid 40% of their salaries, including himself and batting coach Lance Klusener. He said they still hadn’t been paid their salaries for the month of February, and that salary delays and non-payment of match fees were part of the “huge debt” ZC had to service

The cash crunch has meant Zimbabwe did not complete the current season of the Logan Cup, their premier domestic competition, as Zimbabwe looked to upgrade facilities at several venues ahead of the World Cup Qualifiers last month.

“These are things the ICC, as a Full Member country require us to complete as part of our membership and as part of getting our disbursements from ICC,” Streak said. “So by not doing this we risk some of these things, and I think the ZC need to have a long hard look at themselves.”

Streak concluded by pointing out the lack of cricketing experience on the board of ZC.

“How many cricketers are there on the ZC board, I ask? Every other board in the world has a number of cricketers, ex-cricketers and people who’ve played at a decent level. We don’t even have one cap of domestic cricket on the current board. So how do they make decisions, cricket-based decisions, affect people whose livelihoods and finances are dependent on that?”

Former Zimbabwean spinner Ray Price, who played under Streak’s captaincy, told ESPNcricinfo that Streak “didn’t have a racist bone in his body”, and accused ZC of deflecting attention from the real issues the country’s cricket faced.

Price, who promoted a protest on his Facebook page against the sacking of Streak and his staff at the ZC headquarters on April 3, told ESPNcricinfo: “The statement that Heath is a racist is just laughable. Also, if he was racist all his staff would have been white, when instead it consists of three white members and four black members. Why can’t ZC just stick to the cricket issues with Heath and his support staff? Calling Heath a racist is just a way for them to get away from talking about the real cricket issues in our beloved country.

“We need a new board. The board needs to be made up of people who have played cricket for our country, black or white. Racism is not the problem in Zimbabwean cricket. Bad cricket management is the problem. The people in Zimbabwe have seen enough of ZC making excuses, we want to see cricket moving forward.”

Zimbabwe’s next international assignment comes at home against Australia in July, followed by Pakistan visiting in August.