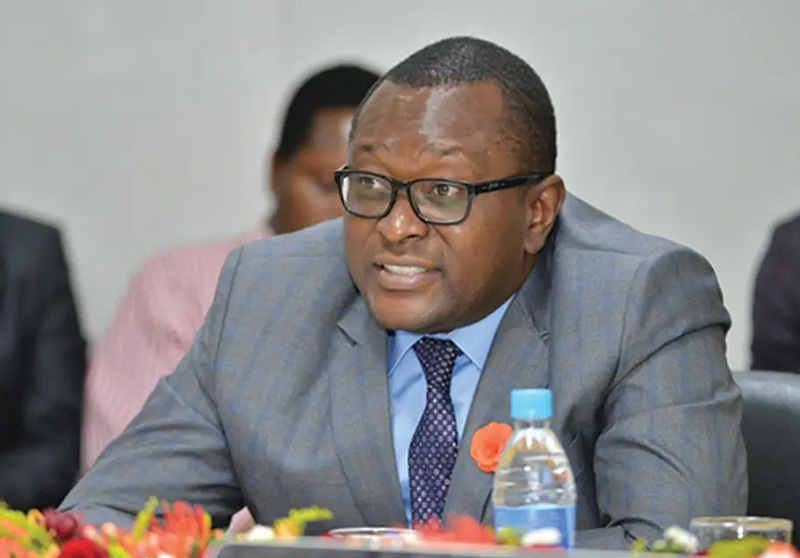 Zimbabwe’s grain targets suffered a setback after more than 3,900 hactres of wheat were destroyed by heavy rains with the largest portion of 3,225 affected in Mashonaland West province.

Speaking at a post-Cabinet briefing, ICT minister Jenfan Muswere said despite the damage, 58 972 hactares of wheat has been harvested so far.

“The nation is further informed that the 58 972 ha which have so far been harvested have culminated in 255 618 metric tonnes (mt) of wheat,” Muswere said.

“On a sad note, a total of 3,980 ha of the wheat crop was damaged by rains, with the largest hectarage of 3 225 being in Mashonaland West province.”

The GMB stocks will provide 7, 6 months’ cover at a consumption rate of 21,000 mt per month, while the total country stock will last 9, 2 months.

“Millers and stock feed manufacturers are expected to import grain to cover the gap in their own requirements. A total of ZW$25.161 billion and US$24 million has since been paid out to farmers for grain intake since 1 April, 2022,” said the minister.