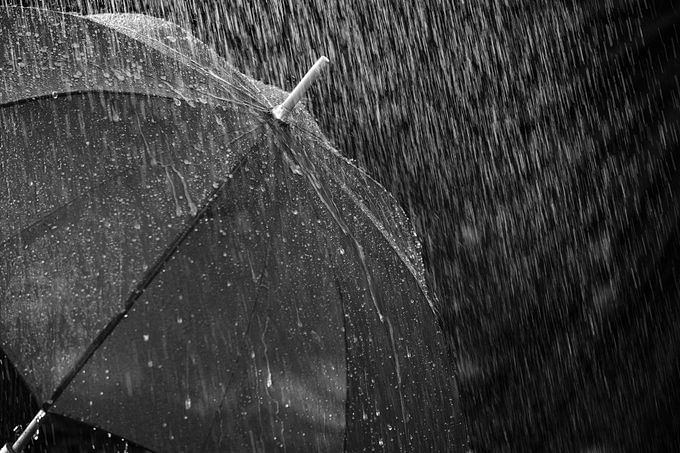 The operations manager of Zambezi Gas and Coal, Menard Makota, told the state-owned newspaper, The Herald, that mining operations had been adversely affected by persistent heavy rains in and around the Hwange region leading to a decline in production.

That decline keeps miners from meeting the demands of one of Zimbabwe’s main power stations.

“This year we received more than normal rainfall. We once recorded 90 millimeters of rain in three hours, meaning the rain was heavy,” Makota said.

According to Makota, the Hwange Power Station requires an estimated 90,000 tonnes of coal every month to generate thermal power. The station has also been plagued by reliability issues.

Makota said the downpour had forced companies to purchase water pumps worth thousands of dollars to clear the underground pits where their workers are active.

Zimbabwe is in the midst of a crippling power crisis and is currently experiencing prolonged periods of load shedding. Last year, the state-owned power utility ZESA Holdings said it planned on importing power from neighboring Mozambique and Zambia to address the crisis.

Stakeholders in the manufacturing and mining industries recently warned that Zimbabwe could miss its economic growth targets for the first quarter of this year due to losses in production time if power cuts in the country persist..