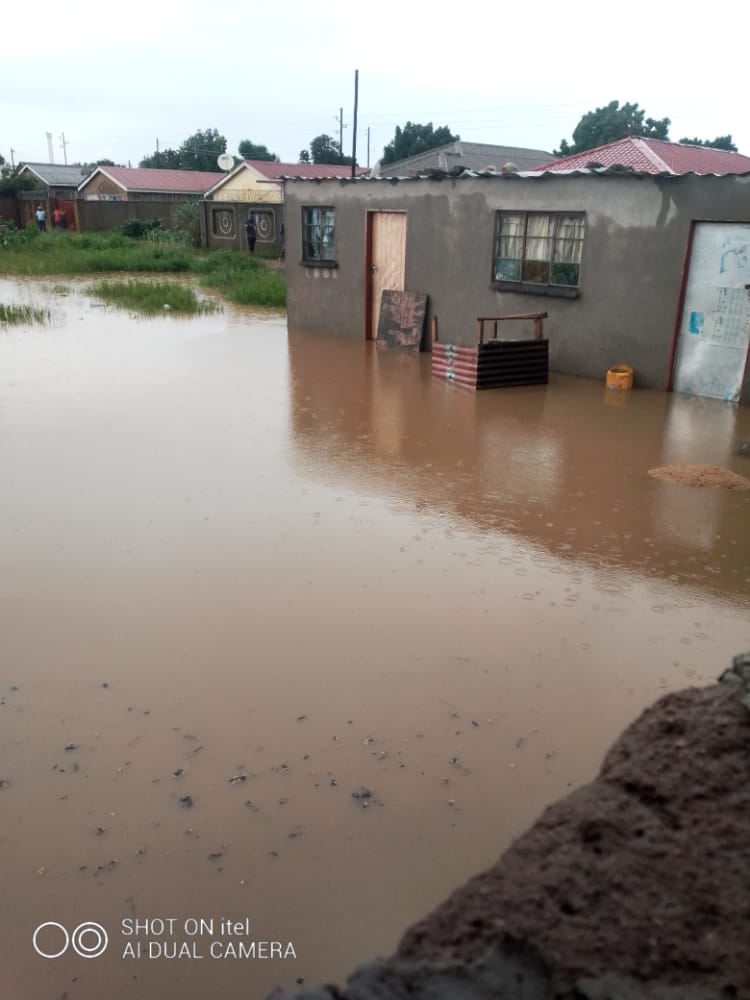 HEAVY rains pounded the dormitory town of Chitungwiza Friday afternoon leaving a trail of disaster with hundreds of families affected after their homes and property were destroyed.

However, no loss of life was reported.

“Not a good situation at all. Definitely building on wetlands is self-defeating,” he said.

“Flash Floods have been reported in Chitungwiza Unit M, N, A, Zengeza 4 and Manyame. The provincial emergency services and rescue sub-committee are going there this morning (Saturday) for initial assessment and possible action.” 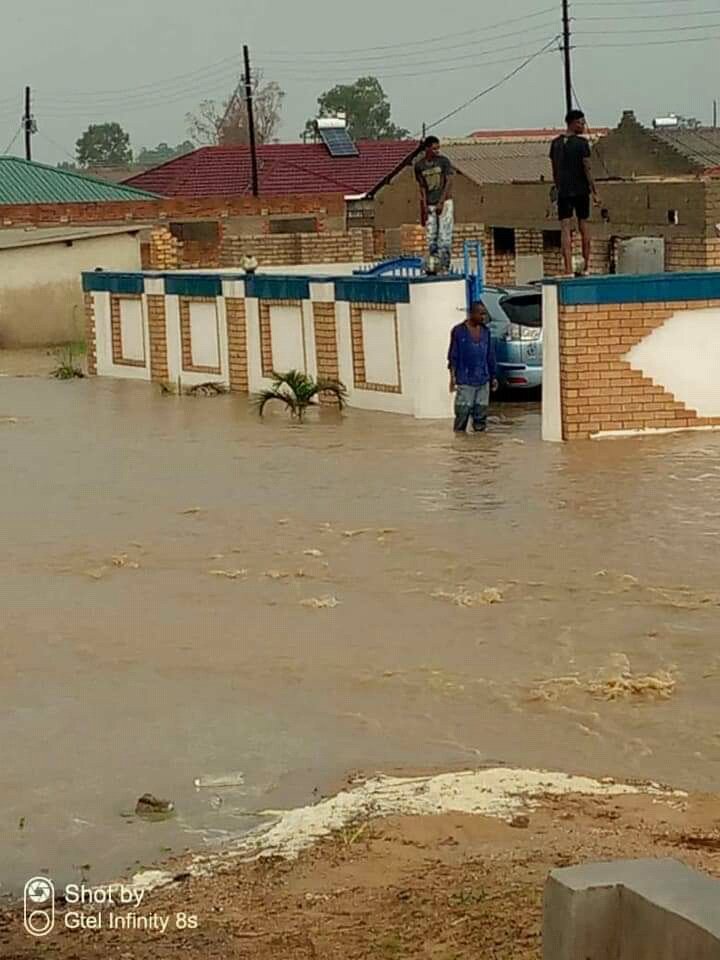 Commercial buildings and houses in areas such as Zengeza 4, Chikwanha, Units L, K and N were also badly affected by the floods.

“We called for a meeting to map a way forward following the damage caused by the heavy rains this afternoon. When there are natural disasters like these, we call a meeting and map a way forward as well as deploy resources to address the situation,” said Meya.

Some homes built on wetlands were flooded to window level, and household property worth thousands of dollars was destroyed.

Corrupt Chitungwiza Town Council senior officials, councillors and land barons have continued parcelling out stands in undesignated areas despite repeated warnings by the government against the move. 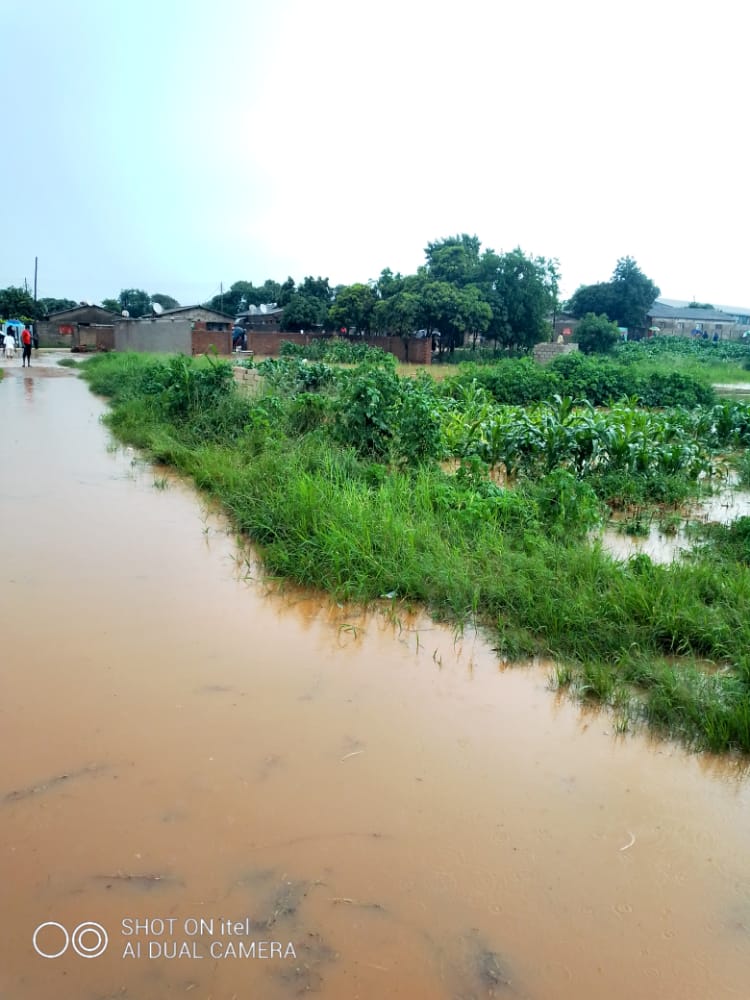 Early this month, the council indicated it would demolish at least 11 000 houses built on illegally allocated land. However, Local Government Minister July Moyo, has advised against the demolitions.

Meanwhile, the Civil Protection Unit (CPU) in Beitbridge has rescued and taken to safety, two men who spent nine hours marooned on the Mtshabezi River near Siyoka area after their truck was swept away while trying to cross a flooded river early Friday morning.

The men driving to Madzivhe, had to swim off the truck and climb trees in the river, where they spent several hours perched before the arrival of the rapid response team.

Most parts of Zimbabwe and neighbouring countries are experiencing heavy rains as a result of Cyclone Eloise, a weather that system has left at least 21 people dead -11 in Mozambique, 3 in Zimbabwe, 4 in Eswatini, 2 in South Africa and 1 in Madagascar- and affected more than 270,000 people across southern Africa, according to preliminary information.

Although the damage wrought by Eloise to date has been less widespread than Tropical Cyclone Idai in 2019, homes, crops and infrastructure in Mozambique, Zimbabwe, Eswatini and South Africa have been damaged or destroyed.