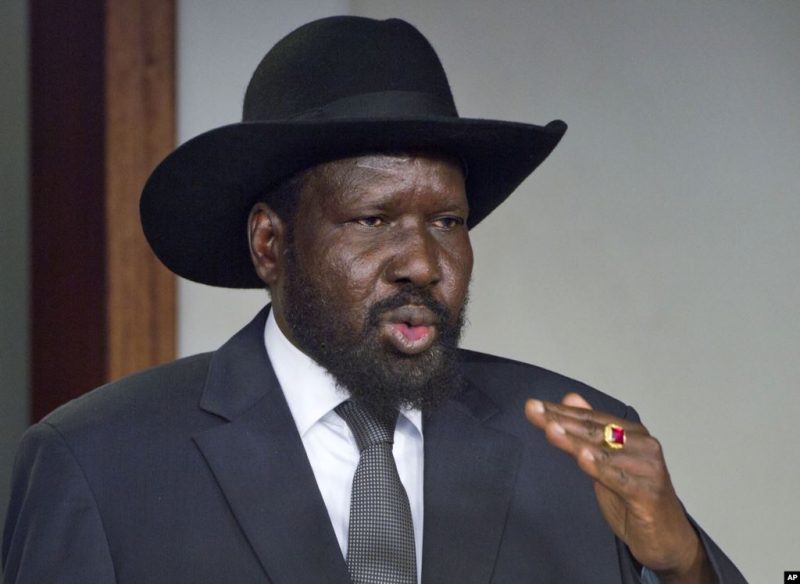 There’s a heavy deployment of security forces on the streets of the South Sudanese capital, Juba, with door-to-door searches being carried out in some neighbourhoods.

This comes ahead of planned street protests in towns across the country and in the diaspora.

They accuse the warring sides in South Sudan’s civil war of ripping the country apart.

In a speech on Wednesday, President Kiir warned that any violent attempts to overthrow his government will be met with force.

Over the past week, troop deployments have been stepped up across the capital including Freedom Square where demonstrators plan to gather.

Authorities say security searches are meant to find what they call “prohibited items” but the movement’s organisers believe they are being targeted.

Thursday’s protests are planned to coincide with the SPLA day, which marks the formation of the country’s army. Official celebrations to commemorate the day have been postponed to next week.