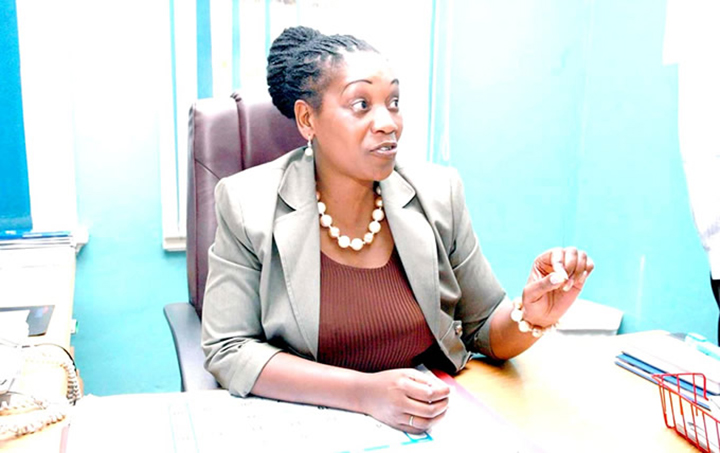 VILLAGERS in the diamond rich area of Marange in Mutare West will soon be allocated claims to extract gems as part of government plans to empower the communities through mining, Zimbabwe Miners Federation (ZMF) has revealed.

Federation president Henrietta Rushwaya said this during a recent meeting with members of the Manicaland Miners Association (MMA) at Odzi Country Club.

She said her association approached the State-owned Zimbabwe Consolidation Diamond Company (ZCDC) regarding the allocation of mining claims to their membership in Marange.

“We engaged ZCDC and they invited us for further discussion in Marange,” said Rushwaya.

“We want our local artisanal miners to be allocated diamond claims so that the local communities can benefit from their natural resources.

“The diamonds are (currently) benefitting illegal panners from Shurugwi, Buhera
and Matabeleland who are coming to mine during the night.

“We are only negotiating for local communities and if you are from Gutu please don’t bother to come and apply for a claim because we are not there to negotiate on your behalf.”

Villagers in Marange and civic organization such as Farai Maguwu-led Centre for Natural Resources Governance (CNRG) have lately been up in arms with ZCDC over the company’s failure to help develop the district.

Meanwhile, Rushwaya revealed that government through Fidelity Refinery has availed $150 million towards the development of artisanal mining in the country.

She said $103 million has already been disbursed but lamented the fact that just 33 women across the country have applied for the funding which translates to 11%.

“You should go and borrow the money via Fidelity Printers and Refiners. Women usually face collateral challenges, but Fidelity is saying your claim is your collateral,” said Rushwaya.

She said her organisation had also engaged government and they were issued with 21 gold buying licences.

“In Manicaland province, there will be three licences to cover Odzi, Mutare, Penhalonga, Nyanga and Chimanimani. One licence will encompass five buyers.

“Get organized as local miners and select those who are responsible to go around and buy gold for the government. Panners are not selling gold not because they don’t want but we don’t have buyers to make follow ups and buy gold.

“Our gold should go to Fidelity Refiners so that government can have revenue to procure fuel,” said Rushwaya.

The federation also wants a review of what it described as “prohibitive” fees charged by the Environmental Management Agency (EMA).

“As artisanal miners let’s be responsible and do some land reclamation after mining so that protect our livestock and prevent loss of human life.”