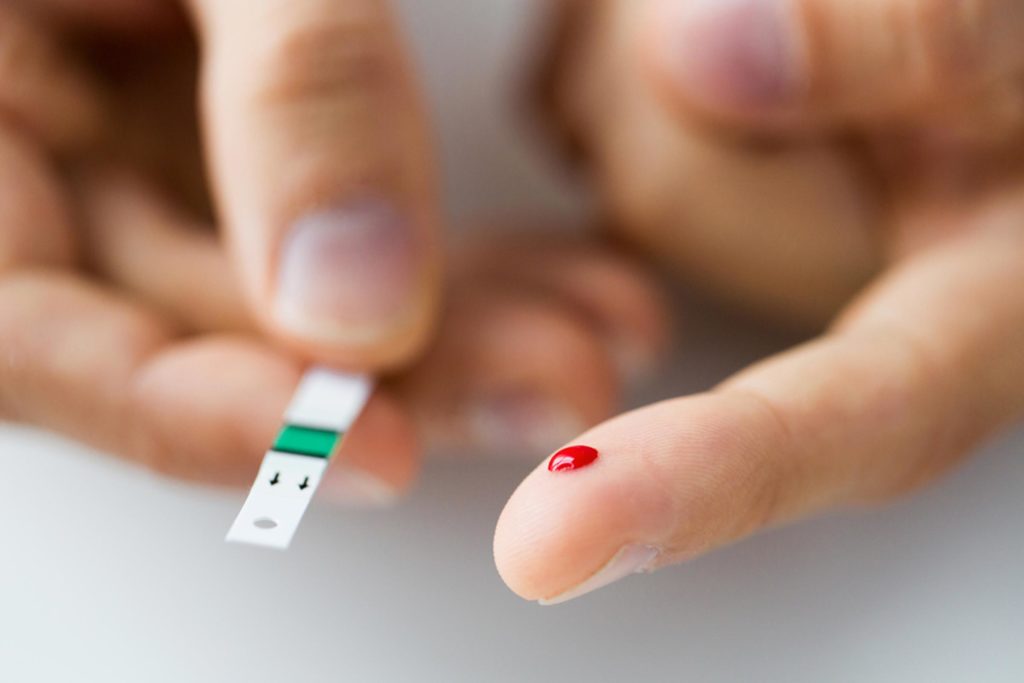 LOS ANGELES: An herbalist who touted natural cures that helped him overcome cancer has been charged in the death of a 13-year-old diabetic boy who prosecutors said he treated with herbal oils instead of insulin.

Timothy Morrow, 83, was charged with practicing medicine without a license and child abuse causing a death, the Los Angeles city attorney said Wednesday. His lawyer said he disputes the charges.

Morrow, who described on his website how the voice of God led him to start using herbs for his prostate cancer, began treating the boy’s Type 1 diabetes with herbs in 2014 after meeting his mother at seminars he conducted, City Attorney Mike Feuer said.

When the boy became sick and semi-comatose in August 2014, Morrow told the parents not to give the boy insulin, but to use herbal oils he was selling, Feuer said.

The boy identified in court papers as Edgar L. died the next day. The medical examiner determined the boy would have survived if he received proper medical care.

“The allegations in this case underscore the serious health and safety risks of taking medical advice from someone who lacks a license and the proper training that goes with it,” Feuer said in a statement. “No family should have to suffer the tragedy of losing a child because of irresponsible, un-credentialed medical advice.”

A defense lawyer said Morrow had nothing to do with the boy’s death and is not guilty.

“He’s never been in trouble in his life,” attorney Sanford Perliss said. “He really has a lifetime of helping people.”

The Los Angeles district attorney declined to bring felony charges and referred the case to the city attorney, a spokesman said. The charges were filed in August just before a three-year deadline and Morrow’s arraignment was postponed until later this month.

It wasn’t clear why the city attorney announced the charges Wednesday and a spokesman couldn’t answer other questions about the case.

Perliss pointed out that in the three years since the boy’s death, there has been no attempt to take away Morrow’s business license, no agency has tried to shut him down and the parents of the boy have not sued him.

“No one did anything to indicate he was doing anything wrong,” Perliss said.

Morrow faces up to two years in jail if convicted of the misdemeanors. He’s due in Los Angeles Superior Court for arraignment March 27.

Morrow’s website, Common Sense Products, touts his story as a testament to the value of herbal remedies as part of a healthy lifestyle. The site includes products for adults, children and targeted at various health needs, including blood sugar.

Morrow encourages people to take charge of their own health and says, “We don’t force anyone or try to lead anyone.”

“Keep in mind: there are no side effects to herbs, no labels that read ’Keep Out of Reach of Children,’” according to the website’s mission statement. “These herbs, in fact, are gentle enough for children.”