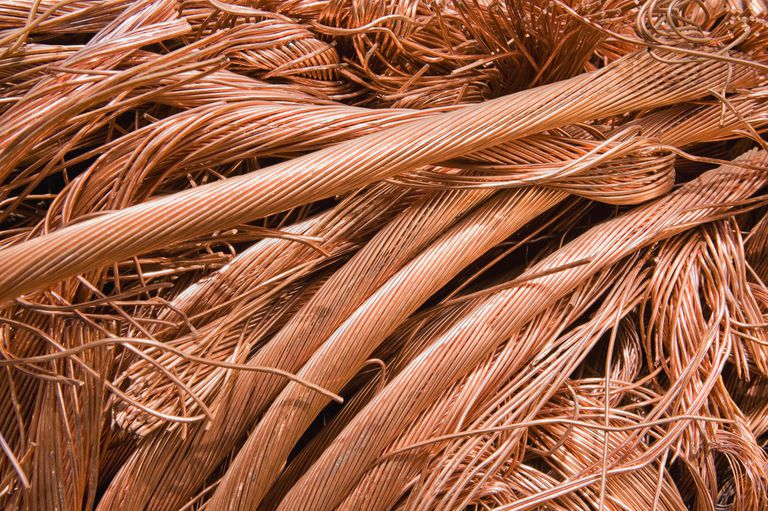 Buzu, who is stationed at Masvingo CID Headquarters, was reportedly nabbed in Rodhene suburb in possession of stolen copper cables on August 17, 2022.

Sources allege the contraband amounted to 200kgs, and was hidden at a safe house with the intention to sell.

His lawyer, Advocate Collen Maboke confirmed to NewZimbabwe.com his client was currently in police custody, and likely to appear in court Friday.

“He is being held in police cells and we hope the case will be heard in court tomorrow (Friday). He is being charged with possession of copper cables and the police are still finalising the docket,” said Maboke.

Buzu is being jointly charged with a female accomplice who has so far been only identified as Rumbidzai.

National police spokesperson, Assistant Commissioner, Paul Nyathi said his office is yet to be furnished with the report.

“I am yet to get the report, my office hasn’t received the case, check with Inspector Dhewa,” said Nyathi.

Masvingo police spokesperson, Inspector Kudakwashe Dhewa was not responding to calls made to his mobile until the time of publishing.

On March 1 this year, Buzu and his CID colleagues apprehended an armed robbery gang which had terrorised Mashava residents. The now accused cop was driving the car which pursued robbers during the heroic movie-style chase.