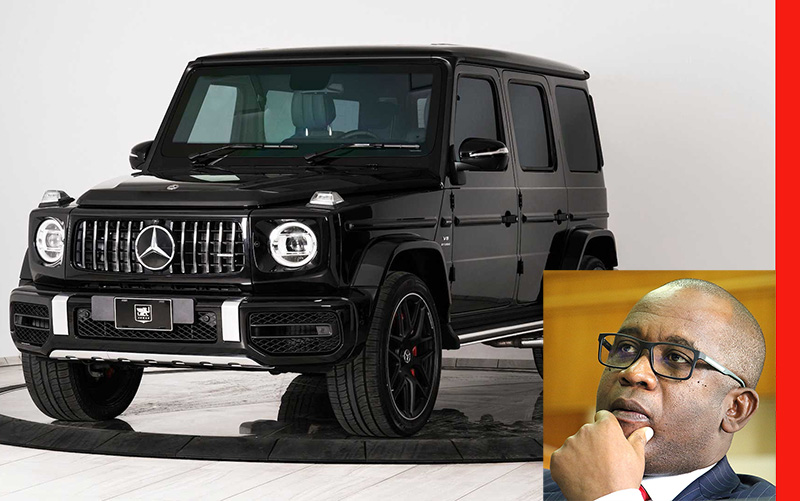 IN a landmark ruling, the High Court has struck down two sections of the Customs and Excise Act which empower the Zimbabwe Revenue Authority (Zimra) to seize goods from importers for under-declaring duty.

The court said the provisions were unconstitutional.

High Court judge Justice Webster Chinamora declared the two sections (192:1 and 1a) to be ultra vires the constitution, in particular Sections 68(1) and 56(1) which guarantee property rights.

It means the two sections are invalid and therefore Zimra now has no power to unilaterally seize goods imported on account of inadequate duty if the purchaser pays the full price.

The ruling was made in respect of a case between businessman Tafadzwa Musarara and Zimra over the tax authority’s decision to impound his top-of-the-range Mercedes Benz G63 G Wagon valued at US$160 000.

Court documents seen by NewZimabwe.com Tuesday indicate that Musarara bought the vehicle in 2019 from a local dealer, Clemio Kahuni and paid the full purchase price.

He then proceeded to obtain tax clearance from Zimra and registered the car under registration number AFE 6327, the documents show.

Eight months later, Zimra then impounded the vehicle arguing that Kahuni had not fully paid tax and duty required by the law.

This promoted Musarara to file an application at the High Court seeking an order declaring the sections on which Zimra relies on to impound such goods unconstitutional.

The case was argued by Advocate Lewis Uriri, instructed by Tymon Chaabana of Rubaya and Associates.

Justice Chinamora ruled that provisions 192(1) and 1(a) of the act were invalid.

“It is declared that Sections 192(1) and 1(a) o the Customs and Excise Act are hereby declared to be inconsistent with Sections 68(1) and 56(1) of the Constitution of Zimbabwe Amendment (No.20) Act, 2013 and are accordingly struck out as being invalid,” Chinamora ruled.

“It is accordingly ordered that the Registrar of the High Court shall place the judgement of this court before the Constitutional Court for confirmation of the order of invalidity,” the judge said.

He added: “My view is that sections 192 (1) and (1a) violate section 68 (1) of the Constitution. The basis of this disposition is that the Constitution via section 68 (1) entails the need for reasonableness and proportionality in administrative conduct. There is no second guessing that proportionality entails that the desired goal of an administrative decision is achieved using a method which is least drastic or oppressive to achieve it.”

The judge said an administrative body must not deploy more heavy-handed means that are necessary to achieve its objective by using a sledgehammer to kill a fly.