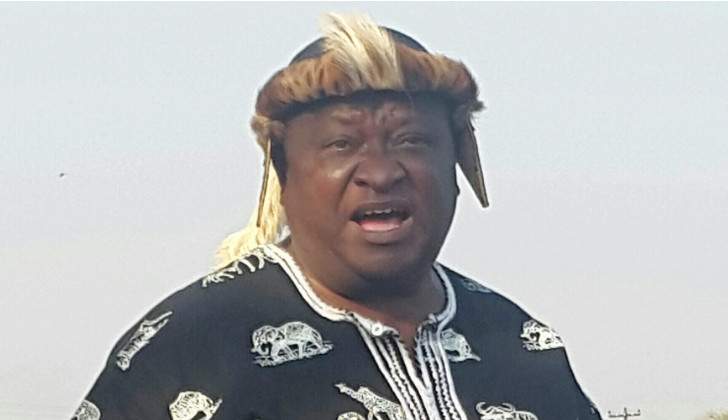 The traditional ceremony was slated for Babourfields Stadium on Saturday.

Peter Khumalo had, on Wednesday, filed an urgent chamber application challenging the coronation of Bulelani Khumalo arguing that he was the rightful heir to the throne.

In his sworn affidavit, Peter Khumalo said a series of meetings conducted by the Khumalo royal family on the revival of the Ndebele kingship identified him as the heir to King Lobengula who was overthrown by UK proxy, the British South Africa Police in 1893.

In a related matter, government envoys dispatched to meet with Matabeleland traditional Chiefs over the revival of the Ndebele kingship met stiff resistance from the Mthwakazi Republic Party members who disrupted the meeting.

The meeting which was held at a city hotel was adjourned midway after members of the separatist party blocked the entrance of the hotel and anti-riot police had to be dispatched to quell the demonstration.

Addressing the crowd soon after the adjournment of the meeting President of the Chiefs Council Fortunce Charumbira said the meeting could not continue because the matter had been taken to the courts.

“We have to wait for the completion of the court process. The court outcome will give us direction, that is why the minister (July Moyo) had to excuse himself from the meeting since he has been cited as one of the respondents,” said Chief Charumbira.

Police had to use force to break the protest and fired teargas into the rioting crowd forcing them to disperse.

After the adjournment of the meeting, the protestors moved to the Bulawayo High Court where the outcomes of two urgent chamber applications were expected to be delivered.