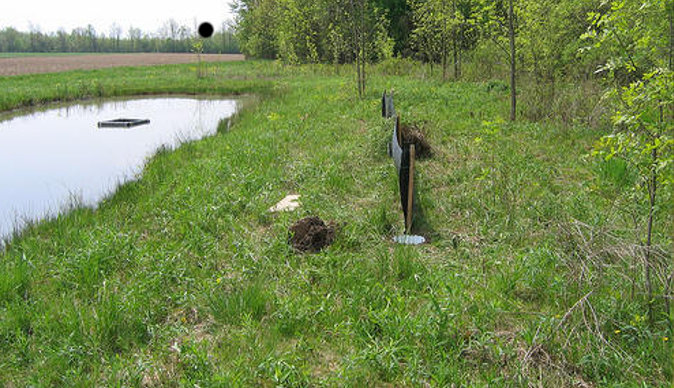 SOME residents from Hillside suburb in the capital city have successfully petitioned the High Court to block the construction of a wedding venue by Glorious All Time Functions on a wetland in the area.

The company was initially interdicted from carrying out construction by High Court judge, Owen Tagu in May last year, but still went on to do so after they appealed at the Supreme Court.

Glorious All Time Functions resumed developing the land last month after making an appeal through the Supreme Court.

This compelled the Hillside Park Association to file an urgent chamber application at the High Court.

But the residents successfully sought an order to suspend all development on the wetland pending the determination of an appeal filed in the Supreme Court.

In terms of the order now in effect, the planned development at the Hillside wetland has been ruled unlawful.

Glorious All Time Functions have been ordered to permanently cease all construction work related to the development and to remove all machinery from the site.

“The Hillside suburb wetland is the latest to be saved by ZLHR after the human rights organisation has intervened on several occasions to prevent unlawful developments on wetlands, which are important ecosystems and a critical source of water for the City of Harare,” the rights lawyers said.