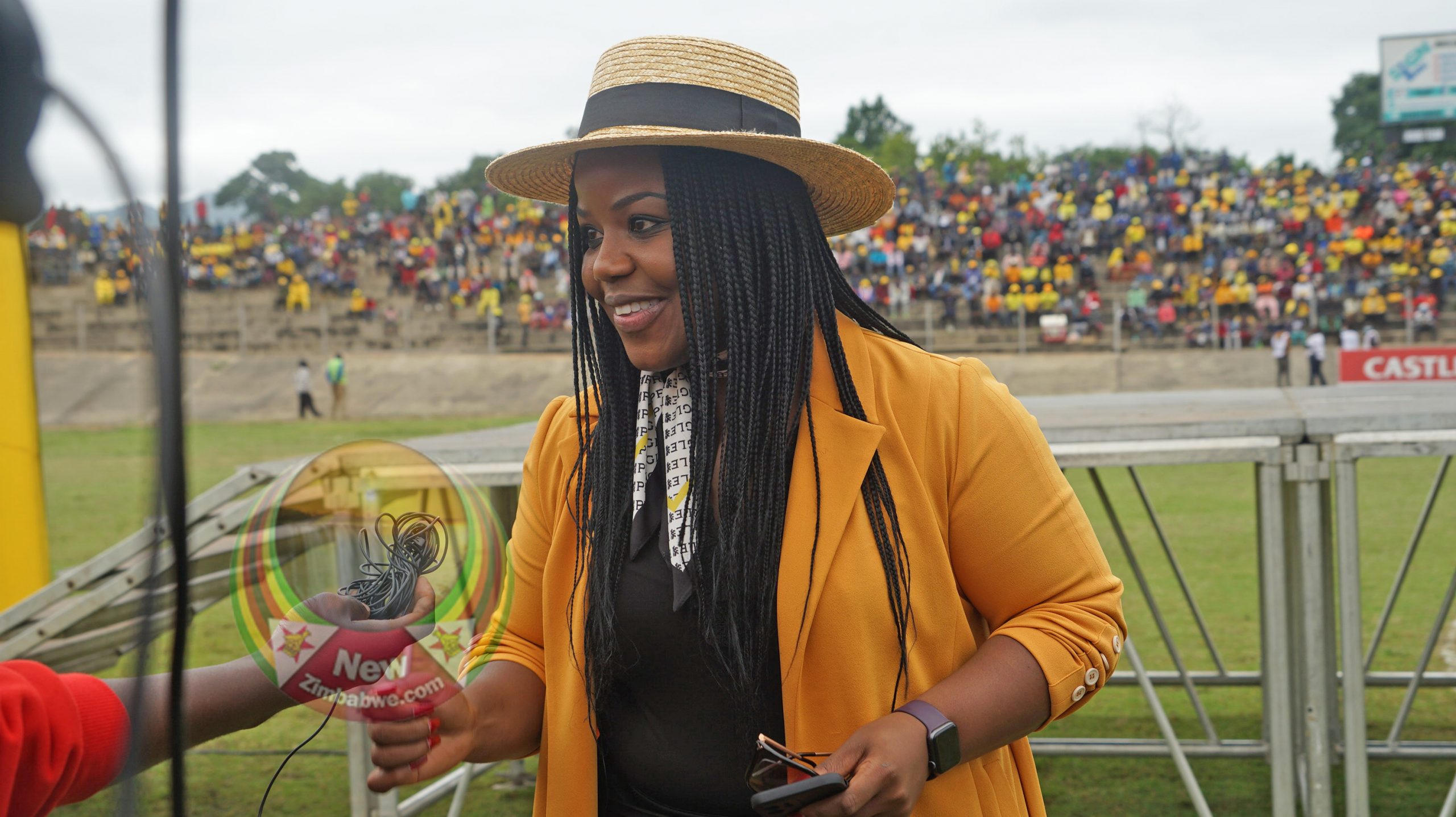 HIGH Court judge, Justice Jacob Mafusire has trashed a “baseless” application by Petina Gappah who is being sued US$1 million by a fellow lawyer and Citizens Coalition for Change (CCC) spokesperson Fadzai Mahere for defamation.

Mahere sued Gappah for soiling her image after she made several allegations, one being the lawyer stated that she had assisted her to redraft her Cambridge essay while rendering additional assistance for  the spokesperson to enrol at Cambridge University.

Gappah said the allegations she made against Mahere were not false, further indicating that she will defend herself in court.

In her plea, Gappah also said she stated the truth when she said Mahere had attempted to start a sexual relationship with the father of her son

The colloquialism used was “getting into my then partner’s pants.”

She however filed a lengthy application last year demanding release of certain documents which she said wouldsupport her defence.

Gappah demanded the release of their communication of September 2009 on Facebook Messenger in which Mahere allegedly sought help with her application to Cambridge University.

She also wanted communication on the same platform in which Mahere asked intrusive questions about the status of her (Gappah) relationship with her son’s father.

Gappah demanded the release of Mahere’s official documents pertaining to her employment in The Hague in 2009, their communication in August 2016 in which she turned down an offer to meet for lunch and reprimanded the politician about her conduct which she (Gappah) believed was inappropriate.

But the judge said Gappah has already shown that she understands the suit as such her requests were baseless.

“The defendant (Gappah)  is calling nine witnesses. From their synopses, there is one issue intended to be proved; the truth of Gappah’s statements.

“An exception is a formal objection  to a pleading . It is taken where among other things, a party cannot plead to a pleading because of an irregularity. In this case, the defendant  has understood Mahere’s  claim as presented,” said the judge.

He added, “In essence, her lengthy document seems to be a hybrid, constituting a notice of exception, heads of argument and closing submissions, particularly as it seeks, in some portions, to comment on the evidence to be led at the trial.

The judge said this is manifestly irregular.

The judge also dismissed Gappah’s preliminary points and said the trial will continue on a date to be advised.