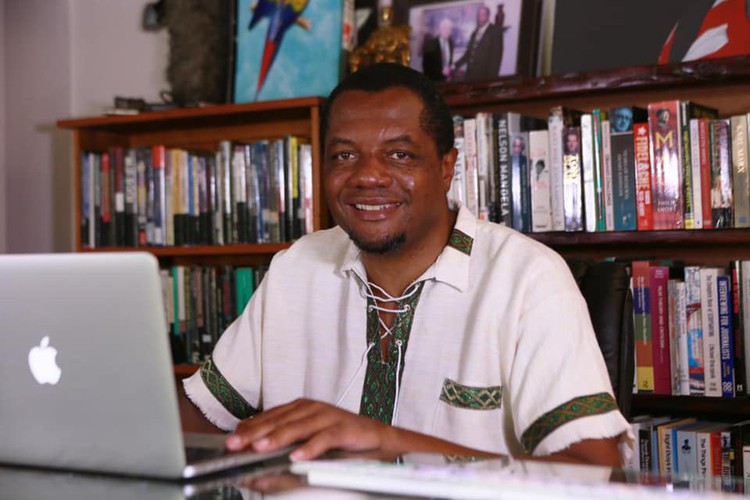 THE High court has dropped charges in which award-winning journalist and filmmaker, Hopewell Chin’ono was accused of inciting the public to commit violence after being on remand for the past 15 months.

Chin’ono, a top critic of President Emmerson Mnangagwa and his government had the charge terminated following a successful appeal against Harare magistrate Vongai-Guwuriro Muchuchuti’s ruling dismissing his exception application.

The journalist had challenged the trial arguing that the charge preferred by the state did not expose a criminal offence.

He said the charges were trumped up, an argument upheld by High court judge, Justice Siyabona Msithu on Monday.

The state had alleged that Chinóno had tweeted messages that were intended to disturb peace and security in the country.

Prosecutors alleged that he pushed for the “illegal removal of the ruling party, Zanu PF” via his Twitter posts.

She said the journalist was so determined to have his “anti-looting message” heard by as many people as possible.”

On these grounds, she ruled that he should explain at trial, what he meant by his tweets.

However, the High Court ruled that it is trite that a charge must be framed in such a way that does not leave an accused person guessing as to what offence he is alleged to have committed and how it was committed.

Musithu said even if the charge sheet was to be read in isolation, still the failure to relate to or specify the exact words in the charge made it inexpiable.

Chinóno is left with one charge of obstructing the course of justice hanging in the courts.