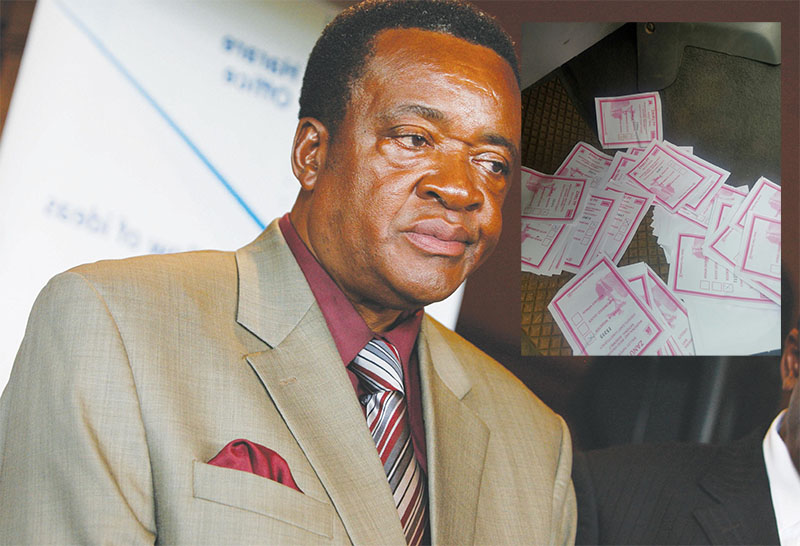 Mushore released the suspects on RTGS$50 bail each pending appeal against both conviction and sentence.

They were convicted for public violence which elicited a brutal military reaction leading to over a dozen deaths January 14 this year.

Regional magistrate Elijah Makomo acquitted Bhobho and Muzhingi for lack of evidence but found the other six guilty.

Chari, who briefly drove the ZUPCO bus which the group commandeered along the Harare-Bulawayo highway before setting it on fire, was jailed for seven years while his co-conspirators were each jailed for five years.

According to the State: “The group, with others still at large, barricaded the Harare-Bulawayo highway with boulders close to Shamu’s Whitehouse Shopping Centre on January 14.

The court heard that the six were part of a mob numbering about 2 000 that stopped a ZUPCO bus heading into Harare and ordered its passengers and crew to disembark.

Prosecutors also proved that Chari then drove the bus a further 40 metres up the road where it was set alight.

The six, acting in connivance with others still at large, proceeded to a PUMA service station operated by Shamu where they ordered staff on duty to leave.

They broke the doors and windows to Webcon Supermarket at the service station and looted the shop before setting a Mitsubishi van in the car park ablaze.

The six were convicted after a fast-tracked trial which lasted nine days.

They were sentenced at around 9pm, an unorthodox time for courts to sit.