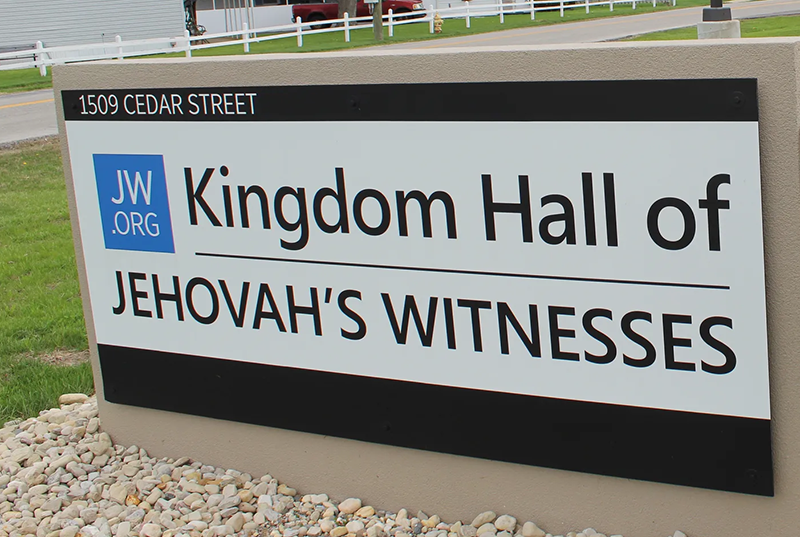 THREE members of the Jehovah’s Witness church recently won a case at the Mutare High Court where they were challenging forced participation in a traditional rain making ceremony, which was against their conscience.

The court ruled in favour of Tobias Gabaza, Wonder Muposheri, and Jabulani Sithole, who suffered discrimination for refusing to participate in a religious ceremony that violated their beliefs.

In October 2020, the trio was summoned to appear before a village court presided over by a headman after another official insisted that they contribute to an indigenous ceremony.

The event involves invoking the spirits of the dead with the intention of bringing seasonal rain, and each villager is expected to contribute.

“Our brothers made the decision, based on their Bible-trained conscience, to decline participation in the ceremony,” said the church on its official website, JW.org.

“The village chief ruled against our brothers and threatened them, attempting to coerce them to comply. Our brothers chose to appeal to the Magistrate Court in Chipinge.

“On January 5, 2021, the Magistrate Court ruled in favour of our brothers. However, the village officials refused to obey the court’s decision and continued to pressure our brothers. Additionally, other villagers began to ostracise and mistreat them.

“Since the brothers continued to face discrimination, they appealed to the High Court. The Court acknowledged that the village officials violated the brothers’ rights.

“It also ordered the village officials to exempt our brothers from any traditional activities that violated their consciences and to pay them damages.

“It is expected that this ruling will benefit brothers and sisters living throughout Zimbabwe, as these traditions are observed throughout the country.”