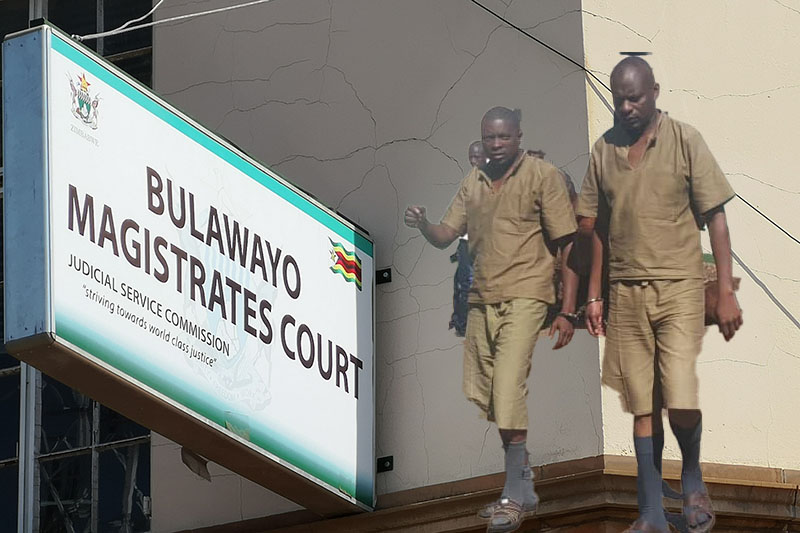 Redcliff MP Lloyd Mukapiko and Mbizo counterpart Settlement Chikwinya have for two weeks been languishing in remand prison after they were arrested in connection with the recent deadly anti-government protests.

They are facing charges of subverting a constitutional government.

A magistrate in Kwekwe refused them bail, resulting in the legislators appealing to the High Court arguing that their continued placement on further remand was an infringement of their constitutional rights.

Defence lawyers argued that since the State was failing to provide a date on which the investigations would be completed, their clients should be removed from remand and the matter progressed by way of summons.

Granting bail, Friday, Justice Makonese ordered the two to pay $300 each and to reside at their given addresses.

“Applicants to report once a week on Friday at CID Law and Order Kwekwe,” the judge said.

“The applicants should not while on bail engage in any public demonstration and should not incite violence of any form.”

The State accuses the tow of inciting public violence in central Kwekwe while addressing a meeting at a city pub.

Prosecutor Devine Chagombera said the subsequent violence after the MPs’ address led to a loss of life and destruction of private property in the Midlands city.