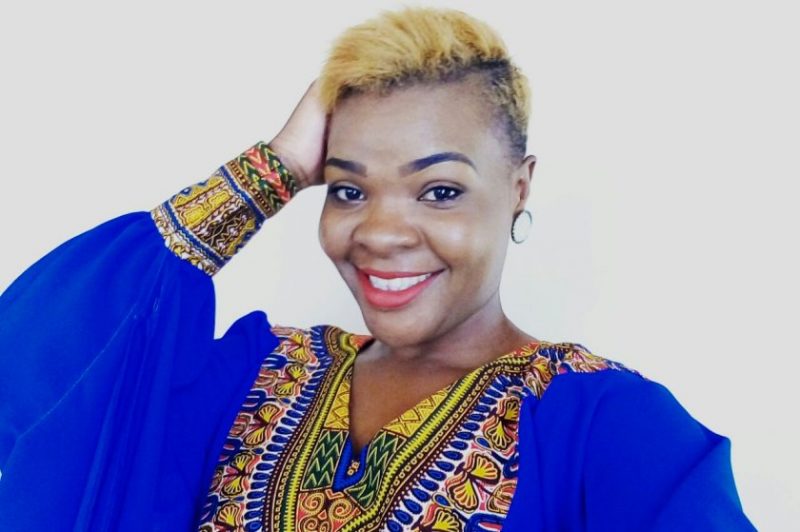 SOCIALITE and comedienne Felistas Murata, better known as Mai TT in the entertainment industry, has been ordered to pay $500 000 defamation damages to a local home decor expert, Memory Muyaka.

Muyaka also better known as Mai Maketeni, dragged Murata to court early this year accusing her of tarnishing her image in an internet row which dragged for months.

Murata labelled Muyaka a prostitute, a witch, and a cultist in the posts.

High Court judge Justice Erica Ndewere in her ruling said: “Whereupon after reading documents filed on record and hearing counsel, it is ordered that the defendant pays the plaintiff in the sum of $500 000 and the prescribed interest rate starting from the date of judgment up to the date of payment in full.”

However, Ndewere ordered Muyaka to pay the costs of the suit.

Muyaka told the court the postings made by Murata degraded her social standing as a married woman, a business person, and as a Christian.

The decor expert said the Murata has a huge following hence the publications had a big negative impact on her dignity.

“She is a businesswoman who is a director and shareholder of Khloe’s Home and Decor (Private) Limited, a business which is into home decor and design,” the court papers read.

“On several dates between the 17th of November 2019 and 3 April 2020, Murata who has over 170 000 followers on Facebook published several broadcasts on Facebook and WhatsApp platforms about the plaintiff whom she also calls Mai Khloe, Mai Maketeni.

“The said broadcasts stated that the plaintiff was a prostitute, a witch, a gossiper, and someone who blackmails her clients.”

Muyaka’s lawyers said the statements were both wrongful and defamatory of the plaintiff who is a business person and a legally married woman who is highly regarded in her community.

They also accused the entertainer of publishing that Muyaka and three other unnamed people were part of the Illuminati secret society that is believed to be involved in Satanism and that they wanted to kill Murata.

“This was false and intended by the defendant to impute that plaintiff is an evil person. This statement is wrongful and defamatory of the plaintiff who is a Christian,” they wrote in the summons.
Murata further published that Muyaka had given charms to her husband so that he does not complain or question her when she commits adultery.

The two are former and during the live-streams, they accused each other of being jealous the other’s business.