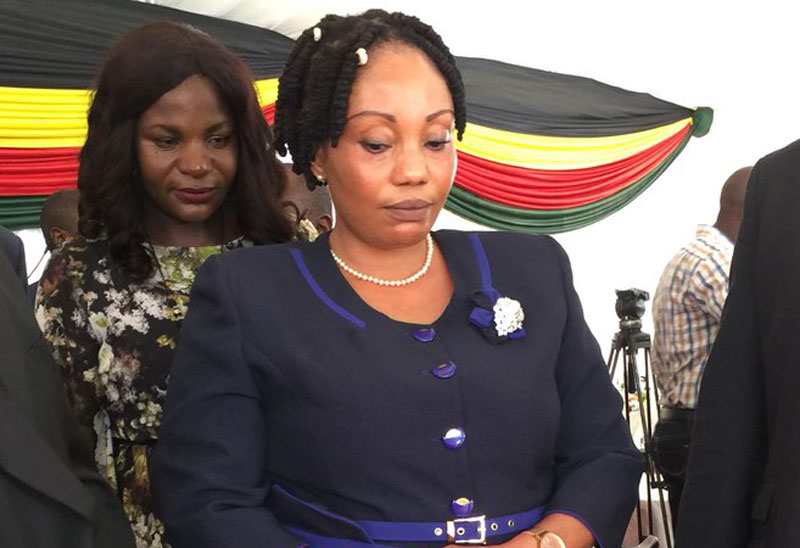 THE High Court has ordered the Zimbabwe Electoral Commission (ZEC) to release the voters’ roll used during the inspection period last month in a ruling which may quell opposition parties which have been complaining about the electoral body’s unwillingness to provide the register on time for nomination.

Nevertheless the award came hours after the nomination courts across the country sat to vet candidates for the watershed elections scheduled for 30 July.

In the ruling passed in favour of the applicant, the Electoral Resource Centre, the court said ZEC must make available in reasonable time in the preferred format the voters roll to anyone who pays the stipulated fee to have it.

“The respondent is ordered to furnish the applicant with the voters roll which it used for the inspection exercise by the general public during the period that the same lay open for inspection in the period 19 to 29 May,2018,” read the judgement passed this Thursday afternoon.

“The provisional voters roll shall be furnished to the applicant in printed or electronic form, as the applicant may request, provided the applicant pays the prescribed fee as provided for in s21(3) of the Electoral Act chapter 2:13 as amended.”

The High Court went on to spell out what is reasonable time is for ZEC to ensure there are no more extended delays.

“For the avoidance of doubt the reasonable time within which the respondent should furnish the applicant with the provision of the provisional voters roll as per this order is hereby determined to be no more than five working days following the payment of the prescribed fees,” said the High Court.

ZEC had not given timelines for the provision of the voters register with the chair, Priscilla Chigumba, only saying the body was working flat out to ensure the roll was availed in analysable and temper proof format as soon as possible.

ERC made the application recently and the challenge was heard on an urgent basis on the 29th of May 2018.

However the judgement was reserved for passing on the same day as when the nomination court sat to review candidates for local government, National Assembly and presidency.

The issue was also amongst those that made contentious the 2013 election results in which former president Robert Mugabe and Zanu PF landed a landslide victory.

The opposition argued that ZEC, which only availed the final voters roll on the eve of the elections, had manipulated the register in favour Zanu PF. The body denies the allegations.

The same suspicions have now taken root in the opposition and pro-democracy civil society Organisations. The ruling party has for over a decade been believed to be winning elections through manipulation of the voters roll among other issues.