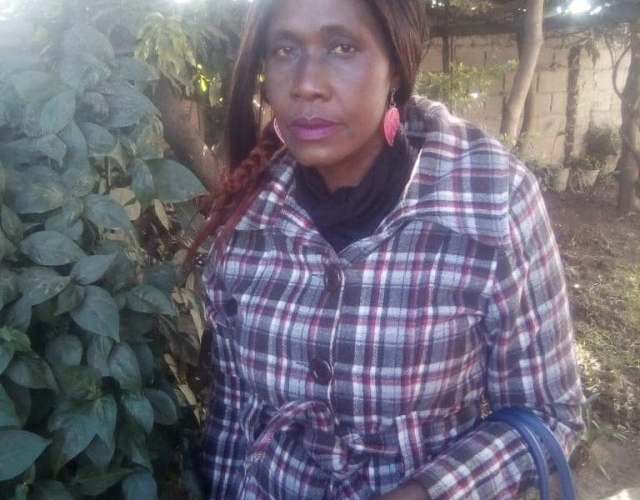 MASVINGO-based teacher, Sheila Chisirimunhu (53) who was jailed for 16 months after participating in a demonstration against teachers’ poor salaries is now a free woman after her conviction and sentence were set aside.

The widow was on a $2 000 bail pending the appeal which was upheld this week.

Her offence was demanding improved salaries and working conditions for teachers and was jailed by Masvingo Magistrate Mbonisi Ndlovu last year.

She secured her victory with the help of Martin Mureri of Zimbabwe Lawyers for Human Rights (ZLHR).

In June 2020, Chisirimunhu, the Masvingo provincial gender secretary for Amalgamated Rural Teachers Union of Zimbabwe (ARTUZ), and Obert Masaraure, the president of ARTUZ participated in a demonstration held in Masvingo where teachers were protesting against poor salaries and unfavourable working conditions.

The two were later arrested.

While Chisirimunhu was jailed, Masaraure, who had also been on trial facing the same charges, was acquitted by Magistrate Ndlovu.