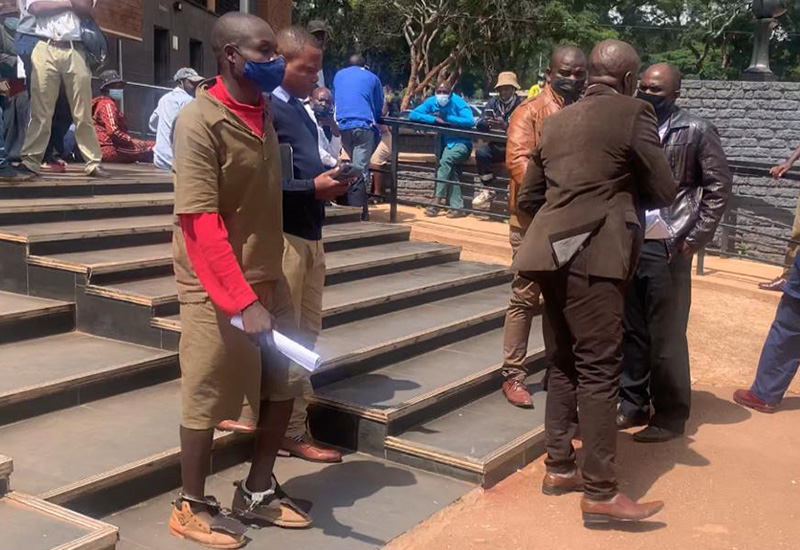 HIGH court Judge, Justice Rodgers Manyangadze has ordered rape and murder accused Bright Zhantali, to be placed in a psychiatric facility at Chikurubi Maximum Prison until he is deemed fit to stand trial.

Zhantali, who faces multiple murder charges, stands accused of raping and killing a Harare woman before dumping her body in Lake Chivero.

Zhantali’s trial was supposed to kickstart Monday but lawyers, Terrence Mukuze and Raymond Kadani, argued he displayed mental disorder, and consequently could not stand before the court.

Mukuze further submitted Zhantali was a danger to the society as he had rape and murder charges lingering on his head.

Mukuze and Kadani had applied for a special verdict from the court for Zhantali to be admitted into a psychiatric unit until a mental health
tribunal determines his suitability to face justice.

In delivering his judgement, Justice Manyangadze said Zhantali should be admitted at Chikurubi Psychiatric Unit or other facility until he is assessed by a mental health expert.

While on bail on the same charge, accused went on a raping and killing rampage in Marondera and Manicaland with 24 women dying in his hands.