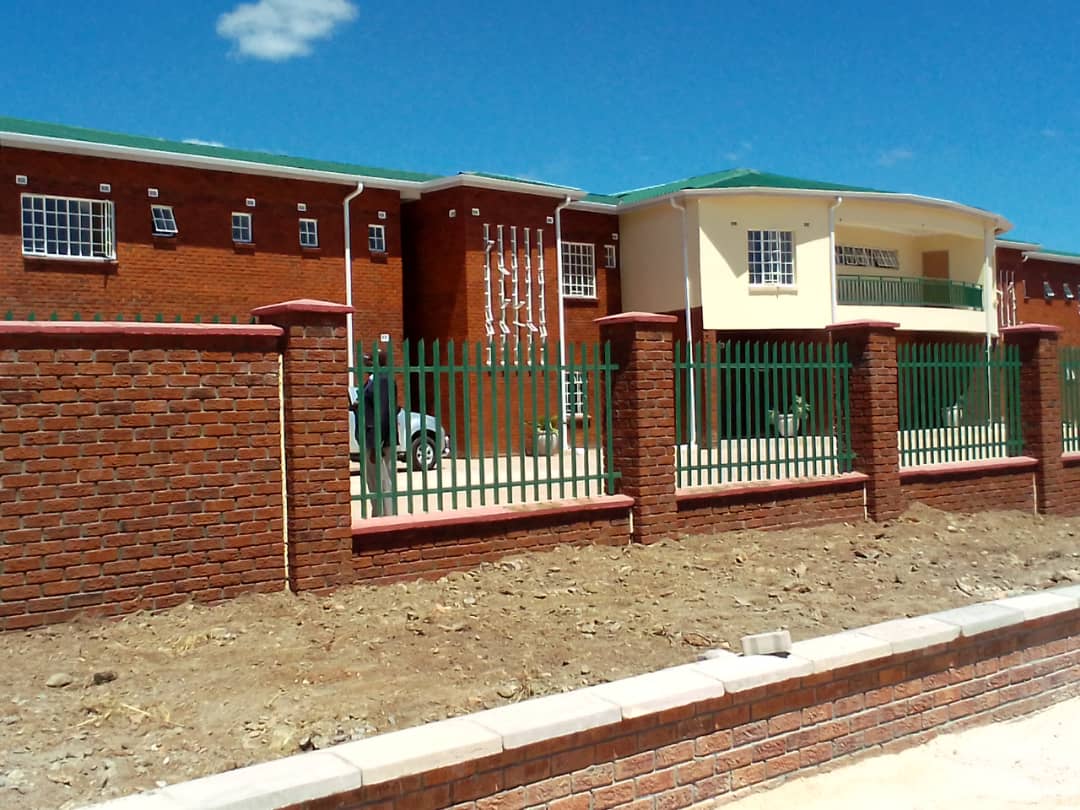 THE Judicial Services Commission (JSC) plans to establish a High Court seat in Chinhoyi following completion of a state-of-the-art composite building that has taken government nearly 20 years to finish.

“As government, we came up with our National Development Strategy 1, and among the pillars is governance and access to justice. As the JSC, you have to ensure you drive it and realise it.

“I have been briefed that we have a High Court here. We are excited, and our aim is to have them in all our provincial capitals,” said Ziyambi after a tour of the giant complex Thursday.

“Our people in Mashonaland West will not have to travel to Harare to access the High Court.

“They will simply come here and have their cases dealt with closer home. This will go a long way in ensuring that our agenda as government is realised.

“We used to have a concentration of courts in a few areas and these regional courts would be crowded,” he said.

Added the minister, “As government, we said we cannot develop our country if access to justice is not there. This is the thrust we are looking at as government, that in terms of NDS 1, how do we move forward.”

Establishment of a seat of the superior court at Chinhoyi would bring the number of High Court seats outside Harare to four. Others are at Bulawayo, Mutare and Masvingo.

JSC secretary Walter Chikwanha hailed Treasury for timely disbursements of funds towards construction of the building. The project was wholly funded by government.

He said furniture and equipment for courtrooms and offices were already on site ahead of the building’s completion targeted for end of April.

The complex has eight courtrooms, offices, a library, a canteen and a kitchen.

During the tour, witnessed by provincial minister Mary Mliswa-Chikoka, workmen were busy painting walls in readiness for the building’s official opening expected soon.

Construction contracted to a Chinese firm, Haulong, with help from the Public Works Ministry, began in 2001 and had been stalled due to lack of funding.

Works re-started early 2018 at the inception of the ‘Second Republic’ led by Mnangagwa.

When complete, the single-storey building is expected to ease judicial officers and other ancillary staff accommodation woes.