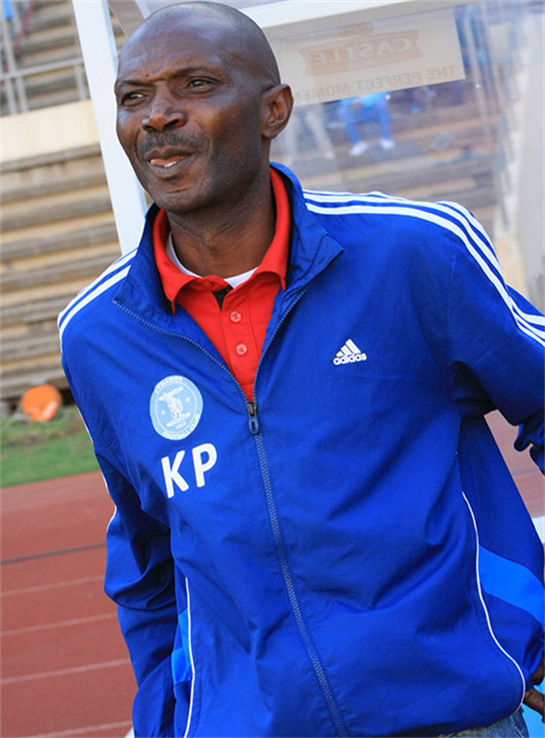 FC Platinum 0-0 Dynamos
Harare City 1-0 Highlanders
DYNAMOS and FC Platinum settled for a goalless draw in a Castle Lager Premier Soccer League match played at Mandava on Saturday.
The result leaves the reigning league champions in pole position to retain the title following fiercest rivals Highlanders’ 0-1 defeat at the hands of Harare City in the capital.
The result at Mandava propels DeMbare to 43 points from 23 matches, two points above second placed ZPC Kariba who humbled Black Rhinos 2-0.
Dynamos would be flattered by their point however, as it was not a true reflection of what happened in the game. FC Platinum dominated their visitors, denying them even a single shot on target in the first half.
The home side controlled the game from the onset with Obrey Chirwa giving the opposing defence a torrid time but he could not add to his impressive tally of three goals in two matches.
Twenty five minutes into the game, Augustine Mbara clipped Chirwa in the box but the Zvishavane based side penalty shouts were waved away by referee Mlindeli Ndebele.
The hosts continued asking questions of the champions defence with Walter Musona and Donald Ngoma coming close but failing to break the deadlock.
Musona also had a brilliant effort cleared on the line by Blessing Moyo with DeMbare goalie a beaten man.
On the hour mark Ngoma raced clear on the left wing but his charge towards goal was halted by Ndebele who adjudged him to have received the ball in an offside position.
Seven minutes later Washington Phakamisa’s effort outside the box was the only time when Petros Mhari in goal for FC Platinum had a serious effort to deal with.
Wisdom Mutasa had two chances to kill the match with less than quota of an hour of action to go; first his header was inches wide before his shot was deflected wide.
Ten minutes before full-time Chirwa eased past three defenders but could not make his final delivery count.
RESULTS AND FIXTURES
Saturday: Chicken Inn 2-1 Bantu Rovers (Hartsfield Stadium), FC Platinum 0-0 Dynamos (Mandava Stadium), Harare City 1-0 Highlanders (Rufaro Stadium), Chiredzi 1-0 Shabanie Mine (Chishamiso Stadium), ZPC Kariba 2-1 Black Rhinos (Gwanzura).Advertisement