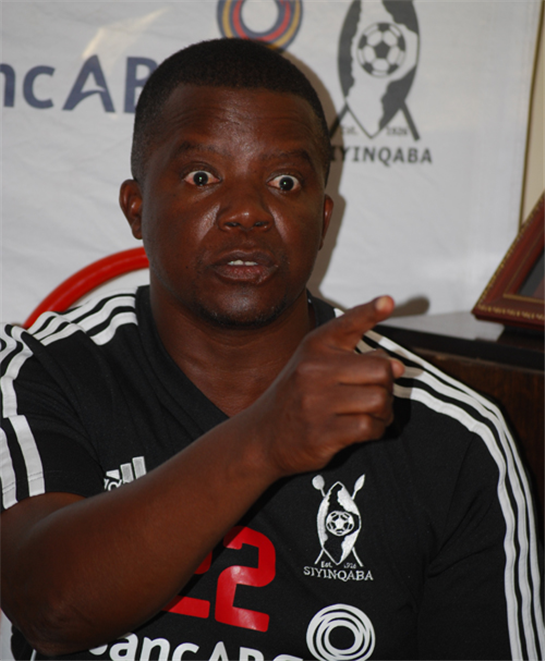 HIGHLANDERS chief executive officer Ndumiso Gumede has dismissed reports that the club fired troubled coach Bongani Mafu following their 2-1 loss to Chicken Inn on Saturday.
It was the club’s third loss at home, having gone down 1-0 to both Chapungu and Caps United, outing Mafu under immense pressure from the fans to quit.
Early Monday morning, social media was awash with news that the coach had been fired, but Gumede rubbished the rumour.
“That is mere hearsay,” said Gumede, responding to the speculation.
“Actually we are set to have our review meeting this (Monday) evening. The meeting is meant to review and plan for our next assignments. Mafu is still in charge; social media is like that.”
There were also reports that the Bosso executive was targeting Caps United coach Mark Harrison who would certainly do with a regular salary and steady accommodation as he struggles with the financial troubles at the Harare side.
Bosso benefactor Tshinga Dube is ready to assist the club to meet part of his package with a house in Bulawayo’s low density suburb of Sunninghill and a car available for his use.