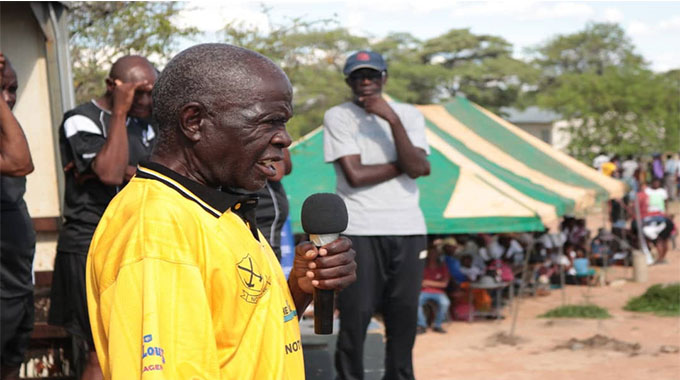 The circumstances leading to his death are yet not clear, but Highlanders Football Club took to their official Twitter handle to confirm his death.

“We have learnt with shock and disbelief the passing on of veteran coach and club legend Barry Daka who passed on this morning.

“We would like to convey our deepest condolences to the Daka family, and all football stakeholders who identify with this legend.” 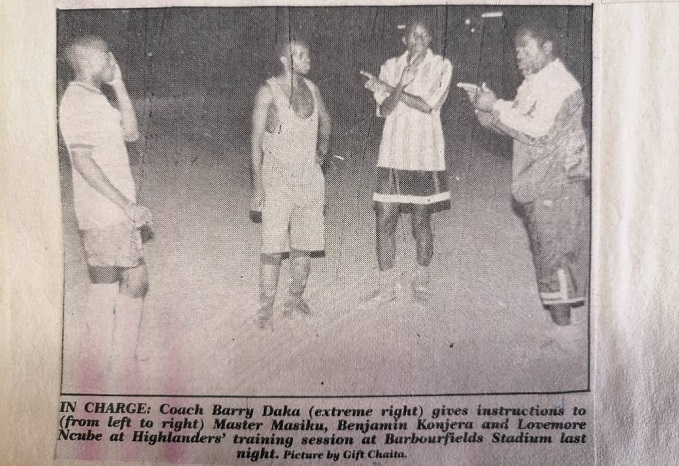 The club said after taking over from Bobby Clarke as Highlanders coach, in 1986 Daka won the Independence Cup, Chibuku Trophy, Rothmans Shield and NatBrew Cup. With Daka in charge, in the same year, Bosso were the BAT Rose Bowl semi-finalists, and Africa Cup finalists.

The legendary footballer once also worked as part of backroom staff for the Mighty warriors.