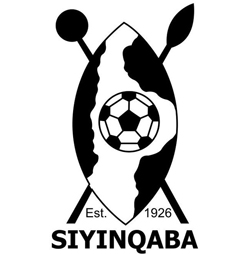 POPULAR Highlanders soccer star Tymon Mabaleka has died.
The Bosso ace, known as the Whitehorse, and music produced died at a hospital in Harare on Friday morning.
Highlanders chief executive officer Ndumiso Gumede confirmed that they had received the news of the death.
“We were told that he passed away in the morning although not much was said about the cause,” he said.
“It is a sad moment for Highlanders. Tymon played during the time I was chairman and he was in the squad that lifted the Highlanders flag high.”
Mabaleka played with the likes of Douglas Mloyi, Josiah Nxumalo and Barry Daka, Lawrence Phiri in the late 1970’s to the early 1980’s.Advertisement