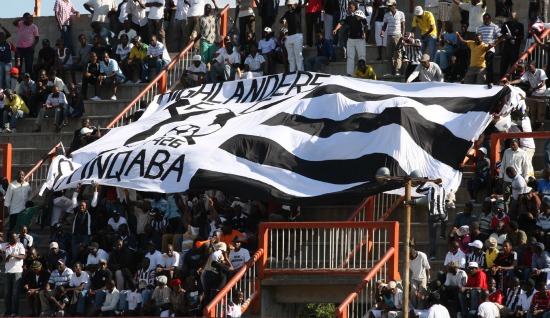 HIGHLANDERS suffered a shocking 2-1 defeat by lowly Mutare City at Barbourfields on Thursday, a result which put a major dent on their championship aspirations.
Bosso went into the match seeking maximum points at home having gone for five matches with just one goal.
However, they suffered an embarrassing home defeat at the hands of the premiership new comers with Kudakwashe Gurure finding the back of the nets on fifty-three minutes before Caleb Masocha added the second late on.
The Bulawayo giants tried to come back into the game late on but the damage had already been done, although, to their credit, Erol Akbay’s men pulled one back.
A win could have seen Highlanders closing in on second-placed Caps United who won their tie against Tsholotsho on Wednesday.
A victory would have helped Bosso cut FC Platinum’s lead at the top to just two points after the Zvishavane- based side were also been held to a 1-1 draw by bogey side Hwange.
But Highlanders will have to content with third position and remain on thirty-one points, six adrift of leaders FC Platinum.