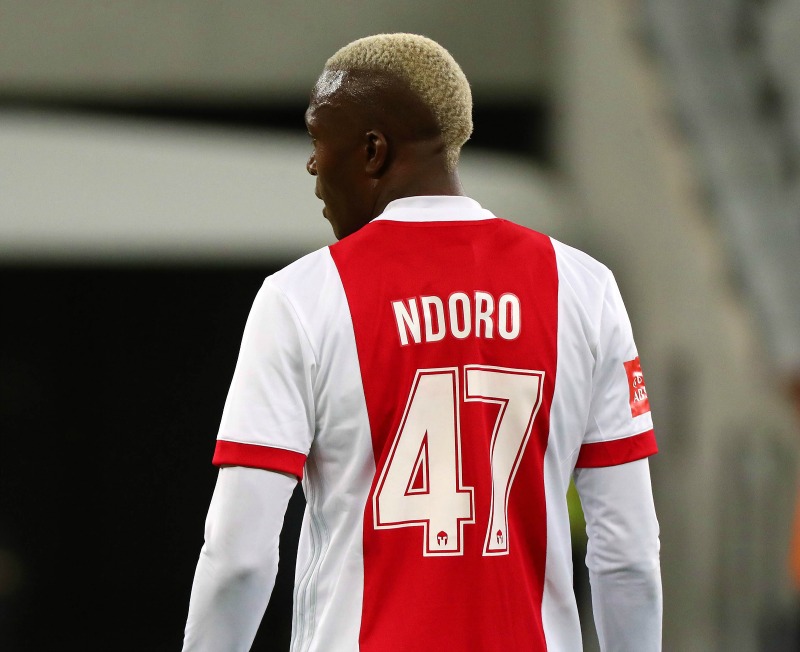 The former Orlando Pirates and Ajax Cape Town striker completed his move to the Lions of the North on a one-year deal this week after lengthy contract negotiations.

“Fifteen,” Kaftel replied when asked by KickOff.com how many goals he wants from Ndoro this campaign.

“We are expecting two against Kaizer Chiefs on Tuesday night (laughing loudly). Look, I mean if you bring someone into the team who is a renowned goalscorer then we are expecting him to score goals you know. We are not bringing him to defend goals, we bring him in to score goals and I think he will. He can score, he knows what he is doing. He is a top professional, a Zimbabwean international. I think we are excited to have him.

“I think he can add value to our team. He is a good striker, he is a known goalscorer. He is a free agent and ja we happy with the deal.”

Kaftel reckons the club’s personnel and professionalism won the Zimbabwean over.

He added: “I think what we’ll do, we’ll see how it works out, how he does. I think we’ll leave our options open and his options open. I think as the season progresses we’ll sign a longer-term contract. I’m sure we’ll do a deal with him to stay longer.”

Highlands’ next league encounter will be against red-hot Kaizer Chiefs at Makhuong Stadium on October 2 (19h30).