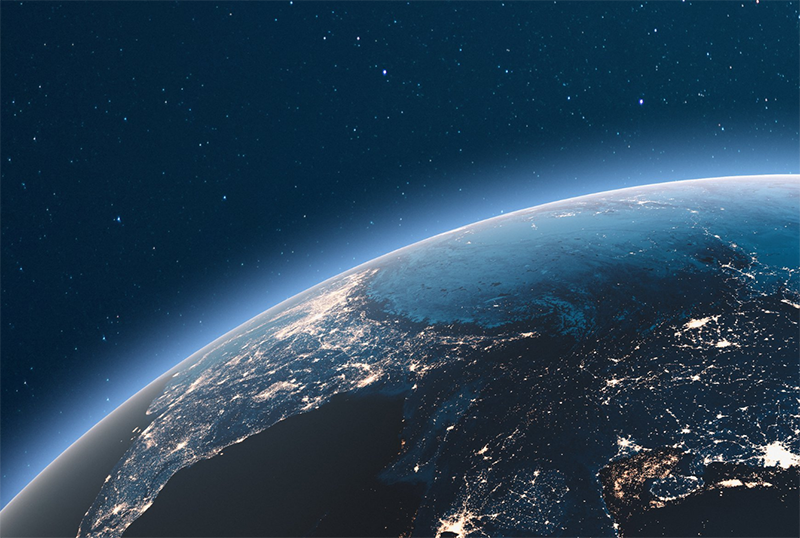 The launch of Zimbabwe’s first satellite, carried on a spacecraft, the Northrop Grumman (NG-18 Cygnus), has been postponed to Monday due to reports of a fire in the control room building.

State-owned broadcaster the Zimbabwe Broadcasting Corporation reported after midday that the highly publicised mission would be tried again on Monday.

“The launch of the NG-18 rocket that carries Zimbabwe’s ZimSat-1 has been postponed due to a fire alarm in some parts of the building. The weather and the rocket were reported to be okay,” the broadcaster said.

“The launch will be tomorrow (Monday) at 12.27pm Zimbabwean time. It will air on Nasa Television and the agency’s website.”

Earlier, the Sunday Mail newspaper reported that ZimSat-1 would start its journey into space through the spacecraft NG-18 Cygnus, which is scheduled to take off from the Mid-Atlantic Regional Spaceport at Nasa’s Wallops Flight Facility on Wallops Island in Virginia in the US.

Zimbabwe and Uganda are scheduled to launch their respective first satellites, ZimSat-1 and PearlAfricaSat-1, into space. Both are 1U CubeSats that will be launched alongside the 2U CubeSat from Japan.

The ZimSat-1 satellite will host a multispectral camera and image classification tool, as well as a device to transmit and receive signals from amateur radio operators.

After being launched, the nanosatellite will reach the International Space Station, before its launch into orbit, scheduled for later this month.

ZimSat-1 was built by Zimbabwean engineers working in collaboration with the Kyushu Institute of Technology in Japan. The Japan Aerospace Exploration Agency is scheduled to launch it.

Three Zimbabwean scientists have been in Japan preparing for the launch.

Space in Africa reported that the satellite was a 1U educational and amateur radio mission CubeSat manufactured under the Kyushu Institute of Technology.

In addition to the satellite itself, Birds supports a free app (BIRDS-NEST) with which satellite images from ZIMSAT-1 can be downloaded on to smartphones.